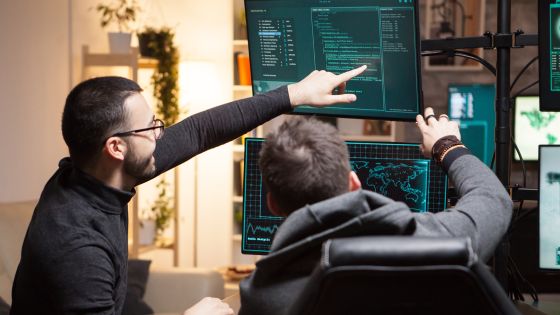 According to Project Zero, a 'very sophisticated cyberattack' invades a target device using a watering hole attack that infects the target device with malware by tampering with the website visited by the attack target. , It will execute various codes. Furthermore, it is said that different attack methods ( exploits ) will be executed depending on the OS installed in the attack target device.

The image below outlines the cyberattacks discovered this time. In this attack, multiple websites are first tampered with and loaded with malware, and then it is recognized whether the device infected with the malware is equipped with Windows or Android. Then run the exploits made for each OS.

These exploits were designed separately for each module, and were excellent in efficiency and flexibility. Project Zero also took months to analyze the exploit because the exploit consisted of large and complex code and had a large number of built-in anti-analysis systems. 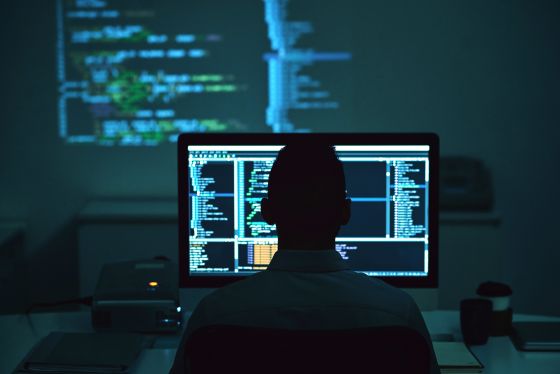 Project Zero has published a detailed method of the analyzed 'very sophisticated attacks', 'By disclosing this information, many people recognize the existence of a cyber attack group with sufficient resources. I hope that. '

All the vulnerabilities found in this analysis have been fixed.