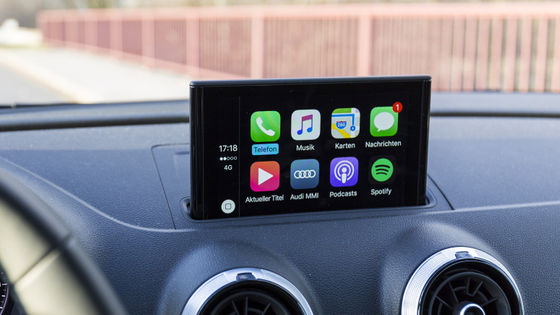 In 2020, reports revealed that Apple was in talks with American electric car maker

Canoo to partner with it. It is said that ' Project Titan ' , which aims to develop Apple's own self-driving car, is behind the plan to build a cooperative system between the two companies that are engaged in products that are significantly different, digital products and automobiles.

Apple launched 'Project Titan' in 2015, but in 2019 it fired a large number of engineers involved in the plan. It was pointed out that Apple's plans to develop its own self-driving car may have failed. 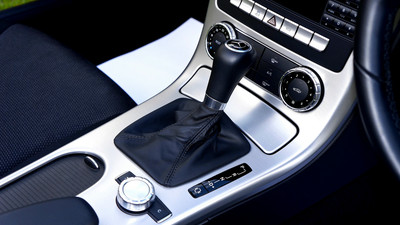 However, Apple is still planning to obtain multiple patents on automobiles , and in December 2020, it is reported that 'Apple's self-driving car will appear in 2024.' 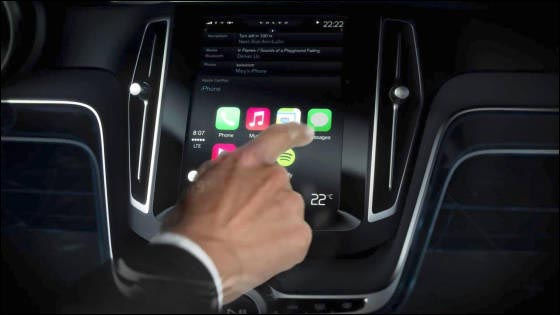 Meanwhile, IT news site The Verge reported on January 12, 2021 that 'Apple was in important discussions for a partnership with EV startup Canoo in 2020.' Canoo is an electric vehicle manufacturer that became independent from EV startup Faraday Future in 2017.

According to three people who contacted The Verge, Apple was particularly interested in Canoo's flexible and expandable electric vehicle production system and the electric vehicle chassis Skateboard. .. In addition, two out of three testified that 'the agenda ranged from investment to acquisition,' but the negotiations eventually broke down.

'In addition to the news that Apple is interested in Canoo, Reuters reports that'Apple 's self-driving cars will begin production as early as 2024'for many years, The Verge said. Project Titan has continued to change shape, but Apple seems to be coming here again to focus on developing self-driving cars and outsourcing technical design and manufacturing, 'said Canoo. The talks were related to Project Titan, he said. 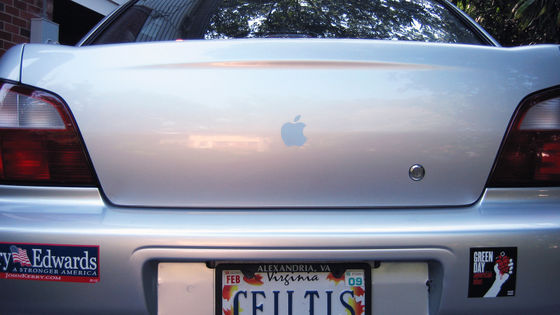 In a document submitted to the US Securities and Exchange Commission in 2020, Canoo announced that it was 'in discussions with several leading companies interested in leveraging their technology and know-how.' It is highly likely that Apple was also included in it.

Tony Aquila, Executive Chairman of Canoo, declined to comment to The Verge, saying, 'We will not openly comment on strategic consultations or partnerships except where appropriate.' Apple also said that it would refrain from commenting.