Access to pirated sites via search engines has dropped sharply 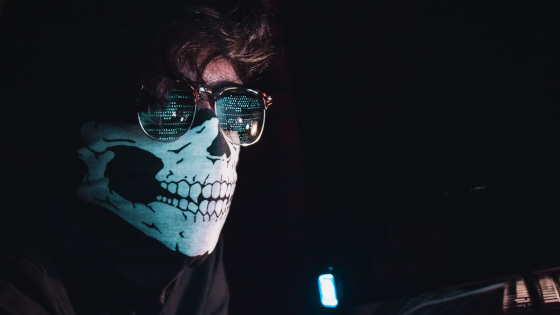 According to a survey conducted by

MUSO , a company that infringes copyrights of digital contents and analyzes the market, access to pirated sites via search engines decreased to about one-third in 2020. I did.

When the file sharing boom began 20 years ago, most sharing was done through dedicated software such as Napster and Limewire . But a few years later, the first torrent site appeared, and the damage caused by piracy would increase. It is said that 'search engines' played a role in the rise of such sites.

Unlike dedicated software, torrent sites are easy to find using search engines. Copyright holders should not display links to these pirated sites for years, as they will display not only sites where you can watch pirated content, but also links that allow you to access illegal content download pages. I asked the search engine side.

For example, search engine giant Google changed its search algorithm between 2012 and 2014 to prevent large pirated sites with a large number of DMCA- based piracy applications from appearing at the top of search results. It was.

The image below shows the transition of traffic to pirated sites that do not go through search engines from December 2019 to November 2020, according to a MUSO survey. From March to June 2020, there is a tendency for the influence of the pandemic or access to increase, but overall it has decreased by about 10%. The image below also shows the transition of traffic via search engines from December 2019 to November 2020. It has been on a downward trend since January 2020, and like traffic that does not go through search sites, it will start on an upward trend from March 2020, but in early May 2020 there was a significant decrease of 20%. The reason seems to be the 'core update' of the search algorithm update that Google performed three times in January, May, and December 2020. The specific content of the update has not been disclosed, but it is thought that it will also affect access to pirated sites because the site ranking of search results, which has a large effect on the number of visits to the site, fluctuates. .. Please note that the impact of the December 2020 update is not reflected in the data, so we need to wait for the next survey.