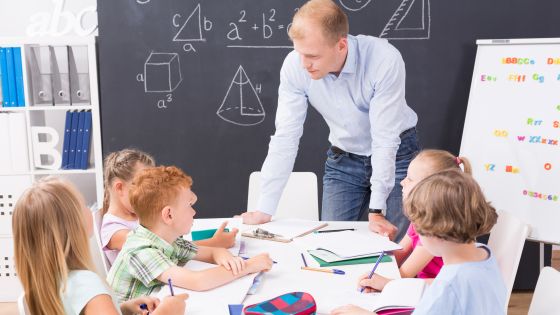 '0' is an even number because it is divisible by 2, but it is often

mistaken for an odd number or 'a number that is neither even nor odd'. Mathematician Colin Wright explains why people make such mistakes.

The Parity Of Zero
https://www.solipsys.co.uk/new/TheParityOfZero.html

One day, Colin, who was told by a friend that '0 should not be even or odd. I did learn that,' was wondering how many people made the same mistake, and surveyed on Twitter. We conducted a survey. When asked 'Which of the following is 0?', 64.5% of the respondents answered 'even', but 31.4% answered 'neither even nor odd'.

Been having a discussion, and thought I'd have a quick poll. Please re-tweet to get this beyond my bubble of followers.

Despite the fact that mathematics is a discipline that consists of the accumulation of individual theories, in the current education, there is a tendency to teach mathematics as 'a mass of truth that has already been decided.' As a result, people are no longer interested in mathematical theory. But people aren't stupid, and Colin says that if you give them an education that interests them, they can understand them. 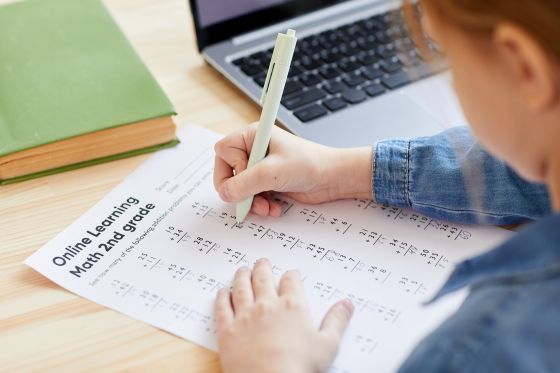 Also, according to Colin, it is not desirable to compare it to something else when teaching mathematics. Certainly, some people are more motivated to learn by comparing it to something else, but for most people it is more effective to give them the joy of learning a purely new theory.

'People who don't know that 0 is an even number aren't'stupid people', but'people who have a chance to know',' Colin concludes.