Why are sporting events so intensely memorable? Sporting events such as the consecutive

World Baseball Classic championships by ' Samurai Japan ' and the big Venus from South Africa by the Japan National Rugby Union, which was reported to be 'the biggest upset in sports history,' are sometimes memorable. A research team at Princeton University in the United States has released research results that 'unexpected surprises' that occurred during the game are the cause of long-lasting memory.

Basketball on the brain: Neuroscientists use sports to study surprise
https://www.princeton.edu/news/2020/11/25/basketball-brain-neuroscientists-use-sports-study-surprise

Princeton University's James Antony and colleagues asked 20 basketball fans 'the last five minutes' of the nine games played at the 2012 National Collegiate Athletic Association Men's Basketball Tournament to find out why sporting events are memorable. We conducted an experiment to have people watch the video of. Eye movements and brain waves while the subject was watching the video of the play were measured with an eye tracking camera and an MRI scanner, respectively. Basketball was selected as a test target because of the high frequency of scoring. As a result of this experiment, rapid pupil dilation and activation of brain regions such as the

prefrontal cortex were confirmed in subjects who saw a change of offense and defense that determined victory or defeat, and a 3-point shot at the last minute. And, among the series of reactions that the subjects showed, the research team noted the phenomenon that 'the reaction becomes especially large when an event that overturns expectations occurs'.

According to the research team, the subjects are building stories such as 'Which team has momentum' and 'Which team is likely to win' while watching the game, and when an event contrary to that story occurs The reaction became large, and the phenomenon of 'most memorable' occurred. For this reason, the research team sees a link between surprise and memory. 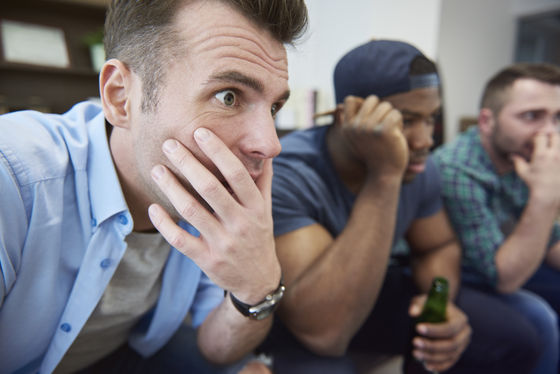 The research team said that if you are an avid sports fan, you will intuitively and naturally think about the predictions of such game development, saying that the results of this experiment that the predictions are most memorable when they are overturned He explained that the situation of watching a game is an experimental environment suitable for knowing when the subject was surprised. As an issue obtained from this result, 'It is difficult to accurately identify the timing and magnitude of surprise in the real world, and it is unknown whether this result will be applied in the real world as well.' I have listed.