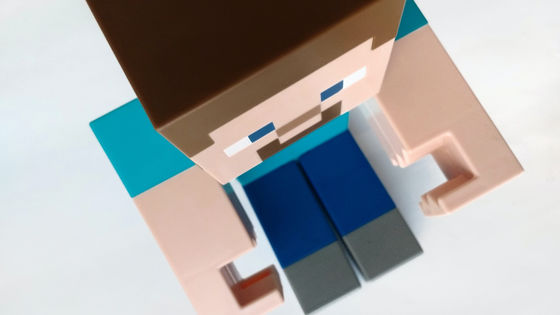 Twitch Plays Pokemon ', in which viewers enter commands into chat at the same time to play pocket monsters, is a popular content, but users will be able to play Minecraft while voting on the chat as well. Engineer Braydon Batungbacal has released the system ' Twitch Controls Minecraft '.

'Twitch Controls Minecraft' is a mod that allows Twitch viewers to post commands in chat in real time on Minecraft.

The commands that can be entered in chat are completely randomized and presented to the user in the following option format, and the option with the most votes is put into actual action. By default, the time for voting is set to '60 seconds', but it seems that this can be changed. 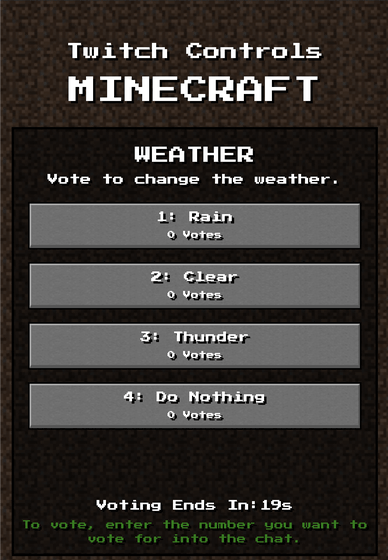 When you actually distribute using 'Twitch Controls Minecraft', the distribution screen will be as follows. The left side of the screen is the game screen, below that is the chat of the viewer, the upper right is the video showing the state of the distributor, and the lower right is the options that the user can vote for. 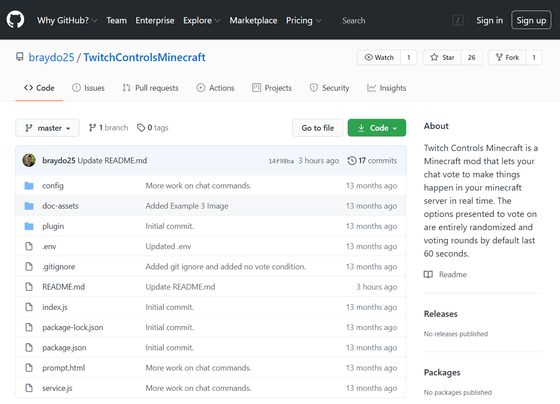