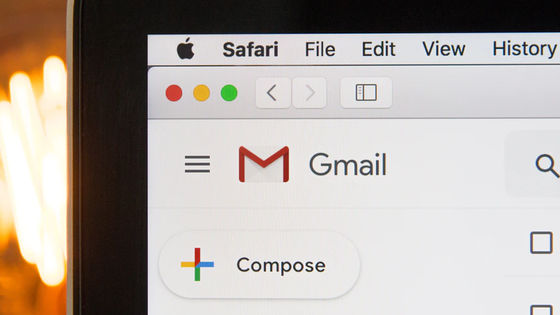 large-scale failure occurred that made Google services totally unavailable. After that, Gmail, which had been reported to have failed even after the entire service was restored, showed a significant delay in mail and an error message for the majority of users for 2 hours and 30 minutes on the morning of December 16th. Has occurred.

Gmail hit by a second outage within a single day
https://www.bleepingcomputer.com/news/google/gmail-hit-by-a-second-outage-within-a-single-day/

The nature of the failure was that although Gmail was accessible, error messages were displayed, significant delays occurred, and other unexpected behavior occurred, and the number of affected users was considerable. According to the failure detection service Downdetector, the number of reports of failure has dropped to a peak of 231 at 7:53, but failure has been reported even after 9 o'clock when Google reported problem resolution. .. 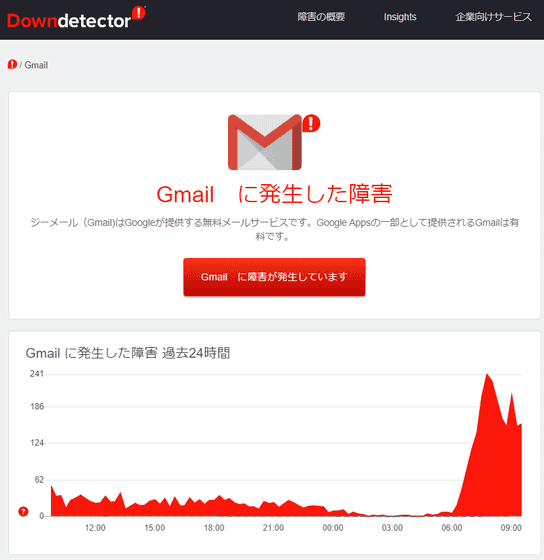