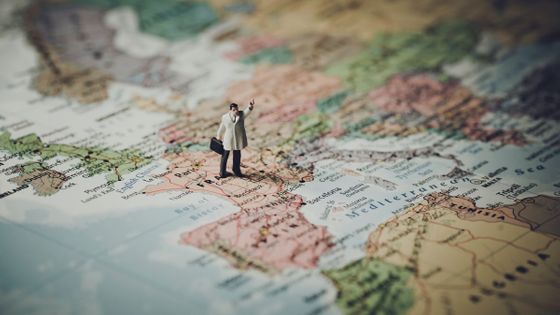 Apple to Ban Apps With X-Mode Tracker That Deals Data to US Defense Contractors --MacRumors
https://www.macrumors.com/2020/12/09/apple-bans-apps-x-mode-tracker/

Among the apps that X-Mode used to collect location information, there are apps for Islam such as the dating app 'Muslim Mingle' for Muslims and the worship app 'Muslim Pro' that displays the direction of Mecca. Is included in large numbers. Muslim Pro has been downloaded over 50 million times on the Google Play store and over 98 million times on other platforms, including iOS. In response to these reports being problematic, Apple and Google have decided to 'ban apps that use the X-Mode SDK.' All apps published on the App Store and Google Play need to remove the X-Mode tracker, and if the app developer does not remove it, it will be removed from the platform. Apple has given developers two weeks and Google has one week.

According to a survey on the App Store conducted by Apple, the SDK for X-Mode was found in about 100 apps released by more than 30 developers, but all developers are related to X-Mode and the military. He said he didn't notice. However, some apps did not ask the user for explicit permission to send location information to X-Mode.

Senator Ron Wyden, who is investigating the sale of location information to government agencies, claims that Americans are plagued by apps that sell their location and sensitive data to government agencies. 'It's correct and commendable that Apple and Google have removed the most famous tracking company, X-Mode, from the app store,' said Senator Weiden. 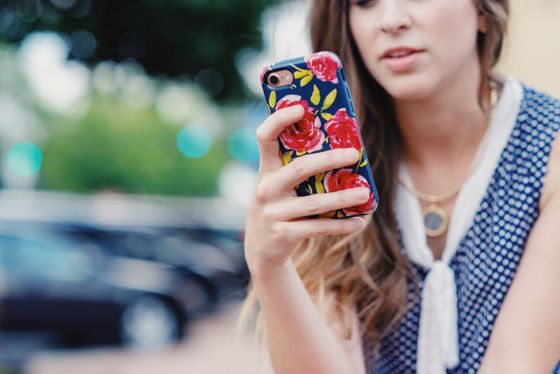