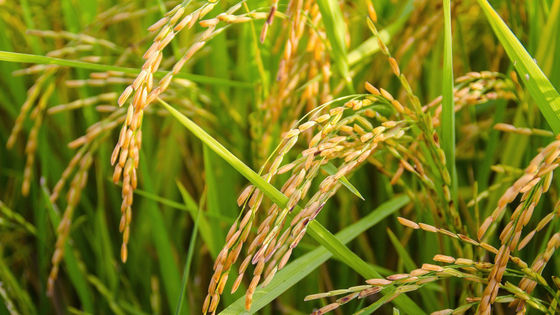 Rice is regarded as an important food crop not only in Japan but all over the world, and it is said that half of the world's population eats rice as their staple food. From the results of analyzing the genomes of more than 3,000 types of rice that produce such rice, it was found that rice in the world can be classified into only two strains.

Rice has many fathers but only two mothers --UQ News --The University of Queensland, Australia
https://www.uq.edu.au/news/article/2020/11/rice-has-many-fathers-only-two-mothers

As agriculture is expected to suffer serious damage in the near future, there is an urgent need to understand the genetic diversity of rice, an important food crop, and strengthen food security to prepare for climate change. It is said that. Therefore, a research team led by Professor Robert Henry, who works at the University of Queensland, Australia, focused on the database of the '

When Professor Henry et al. Obtained the rice chloroplast genome from 3KRGP and classified it, it was found that all 3018 species belong to two groups, 'A strain group' and 'B strain group'. is. Professor Henry commented on this result, 'We believe that two wild rice varieties that diverged about a million years ago were cultivated separately.' 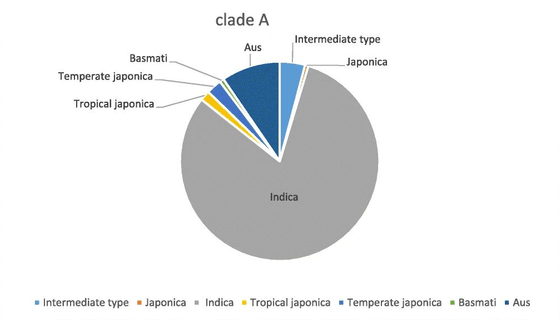 The 'B strain group' also contained these species of rice, but the proportions were significantly different from the 'A strain group'. 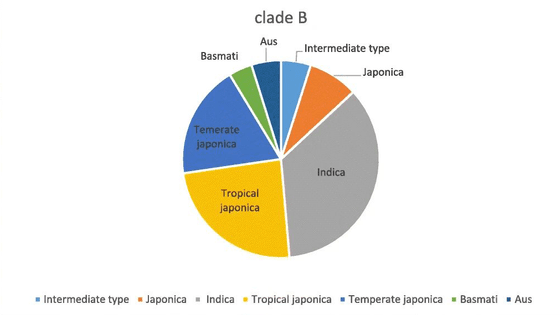 Regarding the results of this study, Professor Henry said, 'Since maternal genes in rice are conserved in seeds and rice farmers collect seeds from rice fields for generations, rice in each region is very similar to the wild species in the area. I understand. '

'Surveys on the process of rice cultivation provide clues to human efforts to improve rice while incorporating wild rice diversity into the rice gene pool,' said Professor Henry. Previously, it was not known that rice was so clearly divided into two maternal functional types , but now it is important to understand the maternal genotype from the viewpoint of rice performance. Was shown. '

In the future, the research team will work with mathematicians to develop a method for analyzing rice data in more detail, and will investigate the relationship between various rice variants.