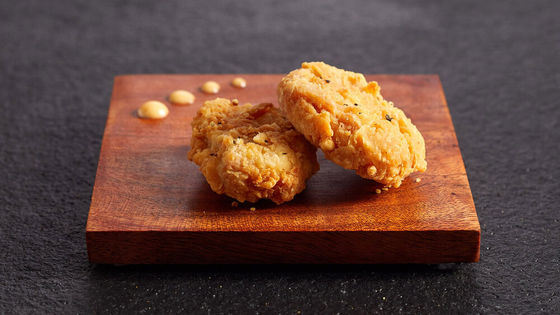 Eat Just said that 'cultured chicken' produced by culturing cells in the laboratory passed the examination of the Singapore Food Agency and will be offered at general restaurants. Announced. Artificial meat that reproduces meat-like taste with vegetable ingredients has appeared so far, but this is the first time in the world that 'real cultured meat' has been approved by the authorities as a safe food. It has been reported.

Lab-Grown Chicken Meat Is Finally Going on Sale in a World First
https://www.sciencealert.com/singapore-will-be-the-first-country-to-have-lab-grown-meat-up-for-sale

Meat, a food that many people love, has problems such as food problems and climate variability . As an attempt to solve this problem, products such as ' Impossible Burger ' that reproduces beef-like taste with vegetable ingredients and ' Beyond Fried Chicken ' of Kentucky have been devised. Unlike these artificial meats, cultured chicken from EatJust's 'GOOD Meat' brand is made by culturing cells obtained from living animals.

This cultured chicken is made by culturing cells collected without killing any animals in a 1200 liter bioreactor and then mixing them with plant-based ingredients. According to EatJust, two years before the start of safety reviews by Singapore authorities, serum extracted from bovine fetal blood was used as the medium, but the new production line will be cultivated entirely on plant-derived nutrients. It is a plan.

The cultured chicken produced in this way meets the same standards as real chicken in terms of both safety and quality, and despite the fact that it does not use any antibiotics, it has a very low microbial content. Given that raw chicken is contaminated with food poisoning bacteria such as Salmonella , the hygienic benefits are attractive.

In addition, as a result of analyzing nutrients, it was found that cultured chicken is high in protein, has a relatively high content of monounsaturated fatty acids , is rich in minerals, and is excellent in nutrition.

Cultured meat has the challenge of being much more expensive to produce than chicken, but a spokeswoman for EatJust said, 'It's about the same price as premium chicken in a fine dining restaurant.' In addition, there are plans to further reduce production costs by expanding the production scale in the future. 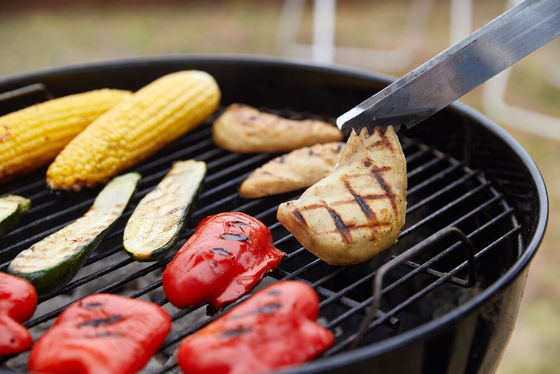 EatJust's cultured chicken, which has passed the Singapore Food Agency's review, will first be served as a chicken nugget at a restaurant in Singapore. The specific name of the restaurant and the date and time when it will be available are unknown at the time of writing the article, but due to limited production and inventory, it is expected to be offered at only one store so far.

EatJust co-founder Josh Tetric said, 'I think this approval is one of the most important milestones in the food industry in recent decades. My wish is within the next few years. It's about coming to a world where most of the meat is produced without killing any animals or cutting down a single tree. '

Interesting Engineering, a scientific news site, said, 'Commercialization of cultured chicken is a big step forward for Singapore, which relies on imports for around 90% of its food products. The Singaporean government said,' For the global food industry. We call it 'Breakthrough' and hope that other countries will follow suit. '