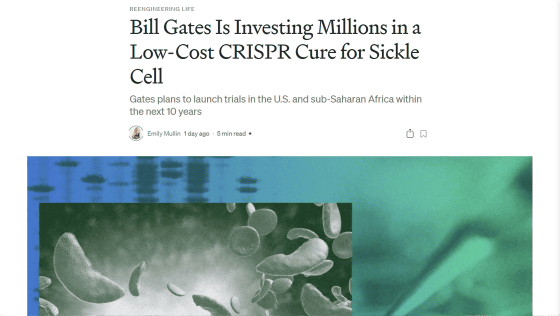 Sickle cell disease is a hereditary anemia that occurs when red blood cells become sickle-shaped and have reduced oxygen-carrying function, and is often found in blacks with roots in Africa, the Mediterranean coast, the Middle East, and northern India. I will. Patients with sickle cell disease often die before adulthood due to severe anemia.

malaria is widespread. In infants it is likely to result in death if suffering from malaria, the shape of the red blood cells in the case of sickle Plasmodium impeded that grow in erythrocytes, occurs a phenomenon that resistance to malaria is high. Therefore, patients with sickle cell disease have a relatively high survival rate in areas at high risk of malaria, and it is believed that the gene is inherited.

Symptoms of sickle cell disease can be treated with painkillers and blood transfusions, and can be completely cured by bone marrow transplantation in children and adolescents. However, many patients with sickle cell disease live in poor developing countries and are unable to receive appropriate treatment. In the United States, bone marrow transplantation requires a suitable donor, costs up to $ 300,000, and carries the risk of serious complications. 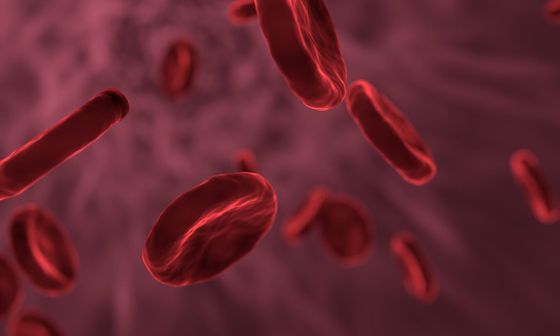 hematopoietic stem cells in vitro and returning them to the bone marrow has also been developed. However, this method requires high-dose chemotherapy like bone marrow transplantation, has large side effects, and is unrealistic in poor countries.

To solve this problem, Intellia Therapeutics is developing a treatment that uses lipid nanoparticles to deliver CRISPR / Cas9 components to the bone marrow and edit genes in hematopoietic stem cells directly in the human body. This method of avoiding major transplant surgery is feasible via IV drip, which is also widely used in developing countries, and is said to be much cheaper than traditional methods.

On November 11, 2020, Intellia Therapeutics announced that it had received a multi-million dollar grant from the Bill & Melinda Gates Foundation to support the development of treatments for sickle cell disease. The Bill & Melinda Gates Foundation, which invests in a variety of efforts to solve disease and poverty problems in developing countries, is a pilot accelerating the development of safe and effective gene-based therapies in developing countries over the next 7-10 years. The program is being implemented, and financial support for Intellia Therapeutics was also provided as part of this program.

Laura Sepp-Lorenzino, a senior researcher at Intellia Therapeutics, said she was already experimenting with animals in mice and said she was 'excited to fund the Bill & Melinda Gates Foundation.' Did. 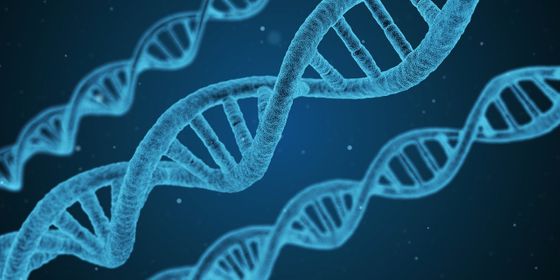