Research results show that people who experience fun, motivation, optimism, etc. are less likely to lose their memory with aging. 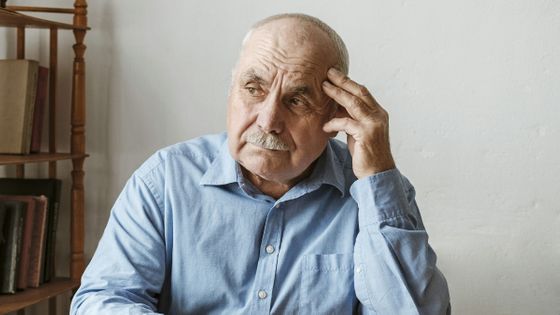 As we get older, our memory deteriorates, and we often have trouble remembering movie titles and acquaintances' names. A new nine-year study of middle-aged memory found that people who experienced a lot of 'positive emotions' were less likely to lose memory with age. It is not uncommon to experience age-related loss of memory. What you could easily remember when you were young and become unremembered as you get older can happen even if you are not a patient with dementia or Alzheimer's disease.

However, no one welcomes the loss of memory, and if it can be avoided, it should be avoided. So, a research team led by Emily Hittner, who studies emotions and relationships at Northwestern University, used data from a nine-year longitudinal survey to discuss 'factors that promote or reduce age-related memory loss.' I studied.

The research team analyzed data on a total of 991 middle-aged subjects from a survey of adults living in the United States. In this survey, subjects reported on 'various emotions they experienced in the last 30 days' and then participated in a memory performance test. 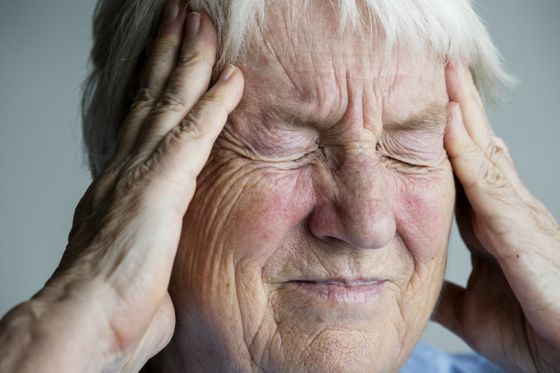 The research team described the survey results on 'positive emotions such as fun, pride, motivation, optimism, compassion, and enthusiasm' and memory ability reported by the subjects in terms of age, gender, education, depression, negative emotions, and extroversion. Was analyzed after considering. As a result, it was confirmed that memory declined as the age of all subjects increased, but it was also clarified that 'subjects who reported more positive emotions had less memory decline'.

'Our study showed that memory declined with age, but subjects with higher levels of positive tendencies did not show significant memory decline in 10 years,' Hittner said. It states.

Foreign media The Medium points out that the results show a positive emotional role in healthy aging. In addition, the following measures are introduced as other ways to help prevent memory loss.

・ Work on new activities that require attention and mental effort, such as trying new things and acquiring difficult skills.
・ Regularly perform exercises such as walking, stretching, and training.
・ Ensure 7-9 hours of sleep per day and eat a well-balanced diet.
・ Maintain a lively social life, including interaction with friends, and stimulate the brain.