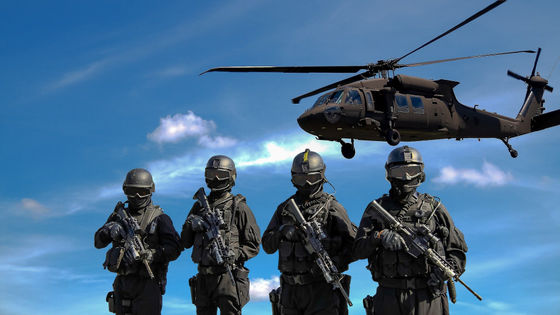 On November 17, 2020, overseas media Motherboard reported that the US military was purchasing location information collected through various apps. Among the apps that Motherboard has confirmed to be leaking location information, there are several apps that mainly target Islam, such as a worship app for Islam that has been downloaded more than 98 million times. It turns out that

How the US Military Buys Location Data from Ordinary Apps There are two main routes for selling location information to the US military, which Motherboard identified through interviews with app developers. One is through a service called 'Locate X' sold by a company called

Babel Street . Locate X is disseminating people's location information to the US military through the sale of access rights to the US Special Operations Command (USSOCOM), which is in charge of anti-terrorism measures and special reconnaissance in the US military.

Babel Street claims that the data it collects is completely anonymized. However, a former Babel Street staff member who contacted Motherboard testified that Locate X's anonymity was 'frankly like play.' Public records show that USSOCOM has purchased a 'additional software license' for Locate X from Babel Street, as well as another service called 'Babel X' that specializes in text analysis. I will.

In response to this statement, USSOCOM spokeswoman Tim Hawkins said, 'The access rights purchased from Locate X are being used to support the missions of special operations forces operating abroad. We are in the United States. We strictly adhere to the policies and procedures to protect the privacy, liberty, constitution and other legal rights of our citizens. '

Meanwhile, Mark Tallman, an assistant professor at the Massachusetts Maritime University, told Motherboard, 'In my opinion, it seems virtually certain that foreign business entities are trying to abuse this data. Is a sweet idea. ' 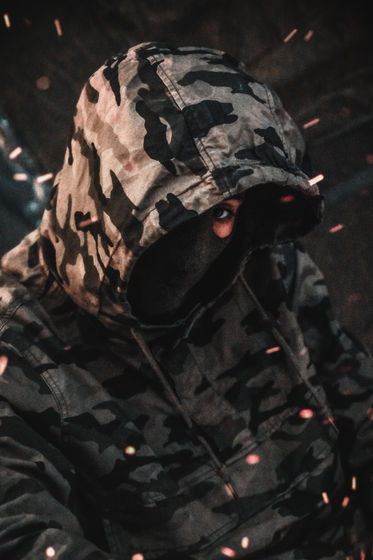 Muslim dating app ' Muslim Mingle ' and the app that displays the direction of Mecca ' Muslim Pro '. is included. Muslim Pro claims to be the 'most popular Muslim app' on its official website and has been downloaded over 50 million times on the Google Play store and over 98 million times on other platforms, including iOS. In addition, a wide range of apps such as the pedometer app ' Accupedo ', the job information search app ' CPlus for Craigslist ', and the typhoon and hurricane tracking app ' Global Storms ' are sending information to X-Mode. I know.

In this way, about the location information being sold to the military through an opaque route, Motherboard said, 'This news is accused of using location information obtained from others for drone attacks. It highlights the purchase of access to personal information from companies and others, especially the fact that apps targeting Muslims were part of the main route. It is noteworthy given that it has fought decades of war against the group in the Middle East, killing hundreds of thousands of civilians during military operations. '