What are the unexpected 'disadvantages' of subordinates who have a good relationship with their boss? 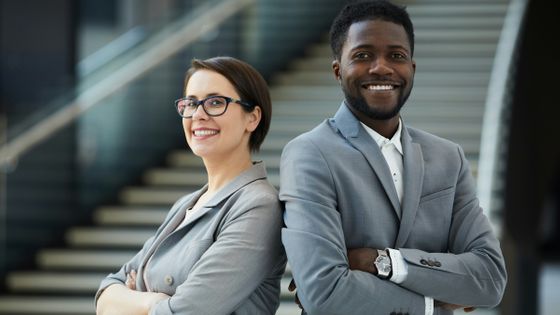 Frontiers | The Dark Side of Relational Leadership: Positive and Negative Reciprocity as Fundamental Drivers of Follower's Intended Pro-leader and Pro-self Unethical Behavior | Psychology

If you get on with your boss you're more likely to lie for them – new research
https://theconversation.com/if-you-get-on-with-your-boss-youre-more-likely-to-lie-for-them-new-research-147779 Research teams from the Swiss-based business school International Institute for Business Development (IMD) and the University of Groningen in the Netherlands are working to find out the relationship between 'relationship with a boss' and 'unethical behavior about work.' Conducted research in the United States and Europe.

In addition, the research team asked subjects to answer how well they apply to multiple words that mention their relationship with their boss. The words say, 'If my boss shows me a favor, I'll give it back.' 'I'm willing to lose for the boss who once helped me.' 'If my boss makes me make a mistake, I will take immediate revenge no matter how much it costs.' 'If my boss puts me in a strict position, I Do the same to his boss. 'There was something about a negative relationship with his boss.

Finally, the subject responds to the assigned scenario by saying, 'If it helps the boss, report a lie for the boss's face' or 'If it helps the boss, hide negative information about the boss.' Unethical behavior for your boss, 'If it's good for you, report a lie to make yourself look good', 'If it's good for you, hide negative information about yourself' Answered how much they agree with unethical behavior for. 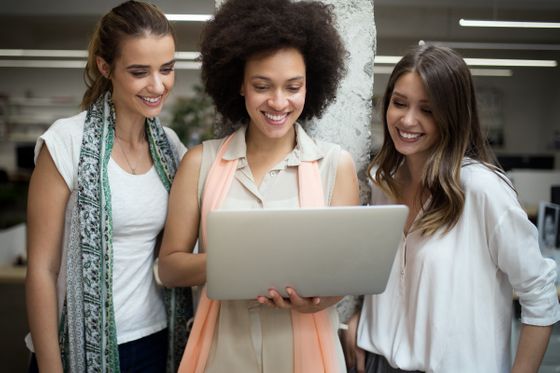 Through a series of surveys, the research team found that when employees think that unethical behavior helps their boss, they behave unethically when they have a strong relationship of trust with their boss compared to when they do not. I found that I was more likely to engage.

'Workers engaged in unethical behavior as a way to reward their boss's dedication,' explains why a relationship of trust with a boss leads to unethical behavior. Even if the boss does not state that he 'expects to do unethical acts to reward himself,' workers are based on the norm that 'if someone does something good, they will respond.' , He said he acted unethically for his boss.

On the contrary, I also found that it is easy to act unethically 'for myself' when the relationship of trust with the boss is not good. Workers who have a bad relationship with their boss are more likely to engage in unethical behavior that helps them, even at the expense of their boss, the research team said. It seems that this act was based on the feeling that 'I should feel good about what my boss did unpleasantly.'

A 2010 study found that employees who strongly identify themselves with their organization are more likely to tell lies or hide inconvenient information, even if it is against the interests of their customers. Is known. Again, rewarding the organization motivates unethical behavior. 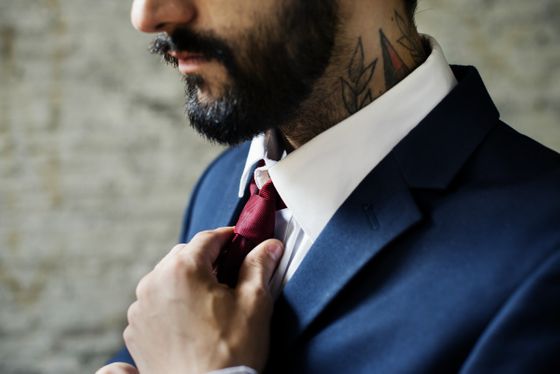 The results show that a strong relationship of trust with the boss increases the likelihood that the employee will engage in unethical behavior, but of course there are benefits to the positive relationship between the boss and the employee. Employees who have good relationships with their bosses are more likely to perform well at work and help their organization, and research shows that they have a positive effect on physical and mental health. ..

Therefore, the boss must build a strong relationship of trust with his subordinates while taking steps to ensure that his subordinates act ethically. It is necessary to clarify that lying or hiding the truth for the sake of the boss is neither appreciated nor desired by the boss or organization, and if such behavior of subordinates is seen. The research team said caution and sanctions should be taken as soon as possible. 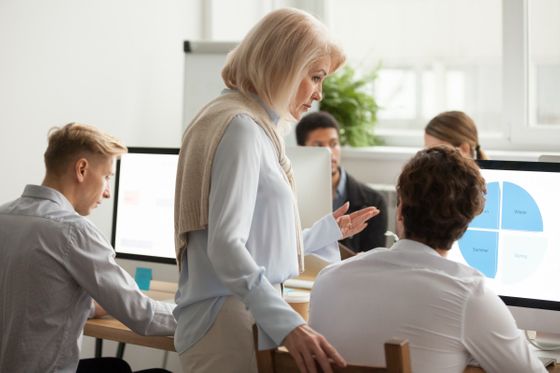