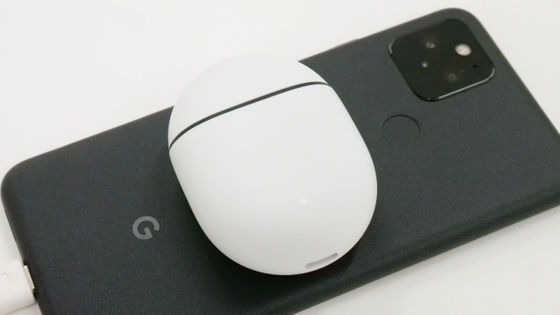 Pixel 5, the latest model in the Pixel series, has a ' battery share ' function that allows you to wirelessly charge your device from Pixel 5, so I actually tried using it. I also measured the benchmark scores for Pixel 4 and Pixel 5.

◆ I tried using 'battery share' that can wirelessly power accessories from Pixel 5
'Battery Share' is a new feature that allows you to charge a wirelessly powered Qi- compatible device by simply placing it on the Pixel 5. 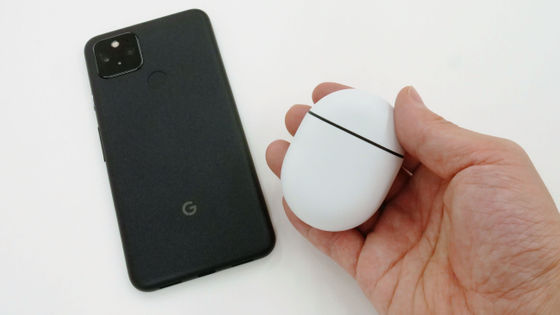 Let's actually use it. First, connect the Pixel 5 to a power source and charge it. Then, the battery share will be turned on automatically for 30 seconds. 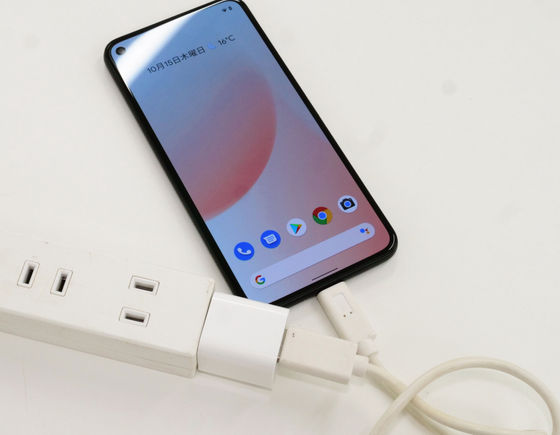 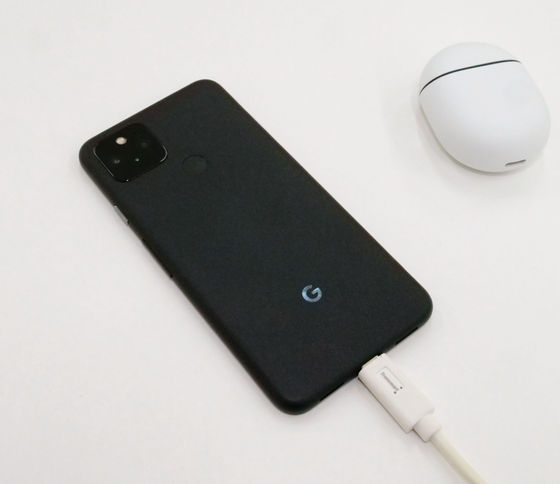 All you have to do is place the Qi compatible device around the center. This time I will put

Google Pixel Buds on it. 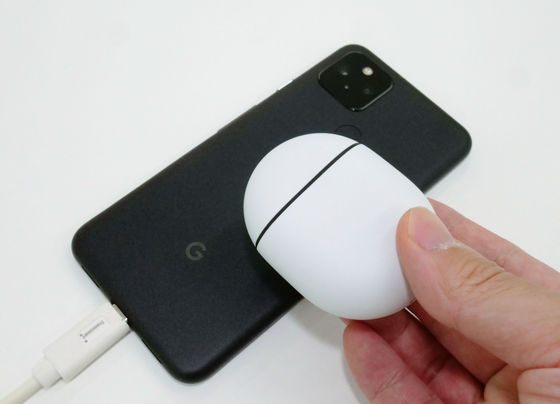 The state of actually putting it is as follows.


Qi compatible device When you put it on your back, a light SE called 'Pean' will flow and the charging lamp will turn on. It is now in a charged state. 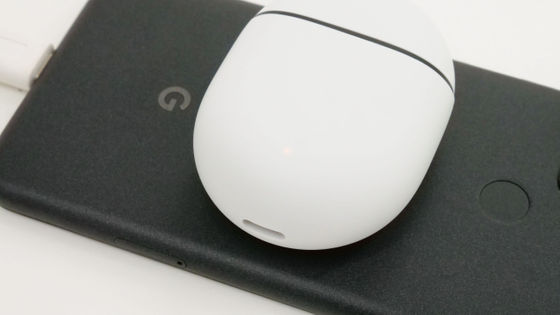 The drawback is that you can't see the display while charging, but it's pretty easy to not have to plug the cable into a device such as earphones. 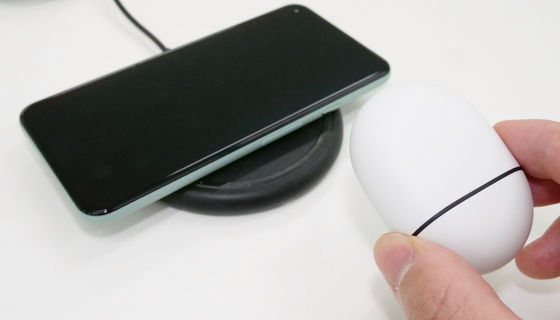 benchmark application Geekbench 5 to see how much the difference in specifications is actually.

Compute is '2428'. Approximately 2.5 times the Pixel 5's '1026' score. Pixel 4 won overwhelmingly in all scores, and the result was that Pixel 4 was selected for those who pursue specs.