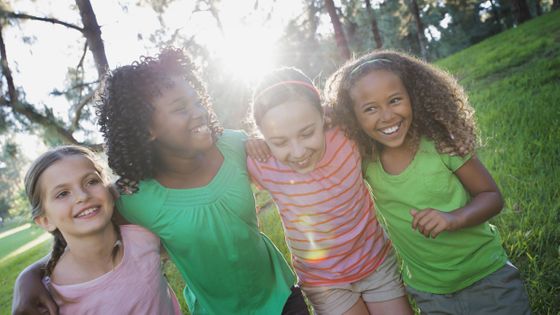 QAnon ' is known for spreading conspiracy theories and fake news on SNS such as Facebook and Twitter and anonymous bulletin boards. The New York Times reports that QAnon has greatly expanded its power on SNS by using the ' Save the Children ' movement against trafficking of children as a cover.

According to the New York Times, QAnon's activities were slightly down due to the effect of the thread being closed at 8chan on the image board, which was the main activity place in 2019. However, in 2020, QAnon is regaining power by spreading conspiracy theories about mask wearing and vaccines in connection with the pandemic of the new coronavirus, and by taking advantage of the Black Lives Matter movement to activate activities. ..

However, according to Marc-André Argentino, a PhD student studying QAnon at Concordia University in Canada, it wasn't pandemics or racism that contributed most to QAnon's comeback in 2020, and child trafficking. It seems that it is a movement of 'Save the Children' that opposes.

In the first place, the 'Save the Children' movement was started with the purpose of raising funds for the British NGO ' Save the Children ' for the purpose of protecting the rights of children. Many people have noticed this issue when Instagram influencers complained about the current state of child trafficking and used the hashtag '#SaveTheChildren' to call for it. At first, it was the Save the Children movement that started from a pure feeling, but QAnon noticed it. 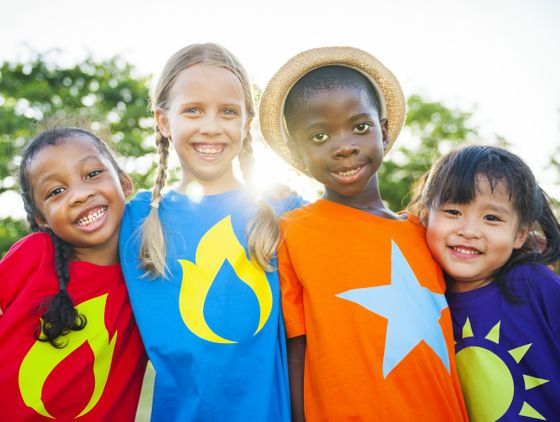 QAnon's power, which hijacks the hashtag '#SaveTheChildren' and claims that 'there is a global child trafficking organization led by Democrats and Hollywood elites,' has expanded its power by forming a group on Facebook. It is said that it is doing.

Argentino's research on Facebook shows that at least 114 groups dominated by QAnon's conspiracy theory are actually on Facebook, pretending to be expressing concern about child trafficking from good ideas. It seems to exist. In addition, Argentino points out that the number of participants in these groups has increased by 30 times since July 2020 alone, and activities within the group are also rapidly increasing.

'The Save the Children movement really revitalized the QAnon community after Twitter and Facebook took action on QAnon, which brought a whole new population to QAnon,' said Argentino. He argued that QAnon's power was expanding by taking advantage of the Save the Children movement, even to those who had not previously spread QAnon's conspiracy theory. 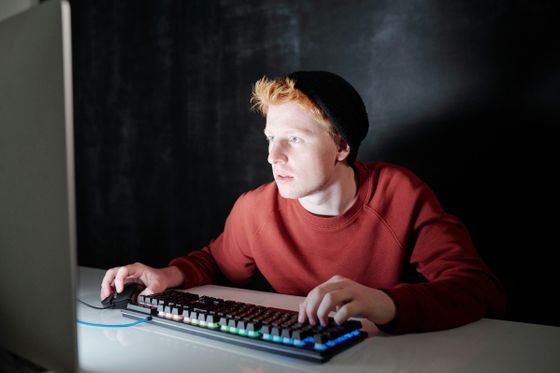 Many of QAnon's original conspiracy theories are clearly suspicious and disgusting, such as 'Mr. Clinton is eating baby meat,' and those who avoid these statements should not approach the QAnon community. It was. However, by advocating the Save the Children movement, he has succeeded in attracting people who dislike grotesque stories and parents who are raising children to the QAnon community.

The appeal to stop the exploitation of children evokes bipartisan sympathy, and QAnon hides the idea of protecting children and disseminates false information about child trafficking on various social networks. It seems that QAnon has an influence on a wide range of generations, Argentino said, 'This is lowering the average age of QAnon followers.' 'In 2019, QAnon was mainly a movement for middle-aged and older generations. Now, people in their 20s and 30s are participating. '

The platform wants to crack down on QAnon's activities, but it's difficult to crack down on activities that use the hashtag '#SaveTheChildren'. Many people who use the hashtag '#SaveTheChildren' are deeply aware of the problem of trafficking children regardless of QAnon, so 'This group and users are related to QAnon.' It is difficult to judge that. Due to this ambiguity, QAnon is avoiding crackdowns on social media, the New York Times said.

Of course, it's okay to raise a voice against real-life trafficking in children, but QAnon's entry into the Save the Children movement has caused major problems. QAnon's allegations that 'celebrities are involved in the trafficking of children' and 'there is an underground organization that sexually exploits children' are nothing more than absurd conspiracy theories. Already, some organizations dealing with the Convention on the Rights of the Child have been flooded with calls from QAnon followers and those deceived by QAnon's conspiracy theories, cutting resources to allocate to real-life issues. thing.