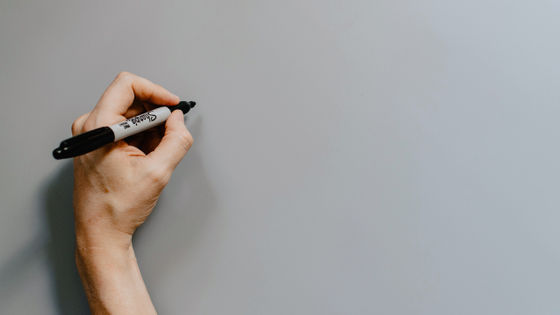 It is known that there is a difference between 'right-handed and left-handed' not only in humans but also in cats and bees , but the reason why this difference occurs has been a mystery for many years. A study published in 2019 identified four mutations in genes associated with left-handedness, but a newly published larger study complexly involved 41 more genes in the problem of the dominant hand. It turned out to be.

Researchers get a better grip on left and right handedness --Scimex
https://www.scimex.org/newsfeed/41-areas-of-genetic-code-linked-to-left-handedness-also-suggest-link-to-mental-health-issues

There's no single gene for left-handedness. At least 41 regions of DNA are involved
https://theconversation.com/thees-no-single-gene-for-left-handedness-at-least-41-regions-of-dna-are-involved-146765

Largest Study of Its Kind Identifies 41 Gene Variants Linked to Being Left-Handed
https://www.sciencealert.com/these-41-gene-variants-influence-whether-you-re-left-handed

A 2019 study that analyzed the genomes of about 400,000 people found that four single nucleotide polymorphisms (SNPs) were involved in left-handedness: rs199512, rs45608532, rs13017199, and rs3094128. Of these, rs199512 is involved in brain development, so the research team at Oxford University, who conducted the research, said, 'The structure of the white matter, which is the tissue in the brain, makes a difference from the stage of the cytoskeleton, and the dominant hand. May be on the left. '

Gene mutations that cause left-handedness are identified-GIGAZINE 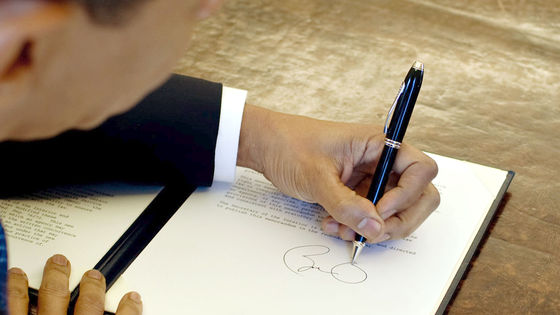 Following these studies, a research team led by Sarah Medlan of the QIMR Berghofer Medical Institute in Australia conducted a larger-scale genetic analysis study than at Oxford University. Is a long-term large-scale bio-bank study of the United Kingdom UK Biobank , the American biotechnology company 23AndMe , handedness international research project International Handedness Consortium is that a total of 1,766,671 persons of the gene data held on genome-wide association study I investigated the relationship between the dominant hand and the gene. Of the approximately 1.76 million people who provided genetic data, 194,198 were left-handed.

As a result of genetic analysis, the research team succeeded in identifying 41 genetic variants that are closely related to left-handed people and 7 genetic variants that are closely related to ambidextrous. Gabriel Cuellar-Partida, co-author of the paper, commented on the significance of this large-scale study: 'This large-scale study is to detect the effects of genes that have a very subtle effect on the determination of the dominant hand. Means that statistical dexterity was required, which required large-scale research to understand neurological traits other than the dominant hand and the participation of numerous research institutes. The important thing has come to light. ' 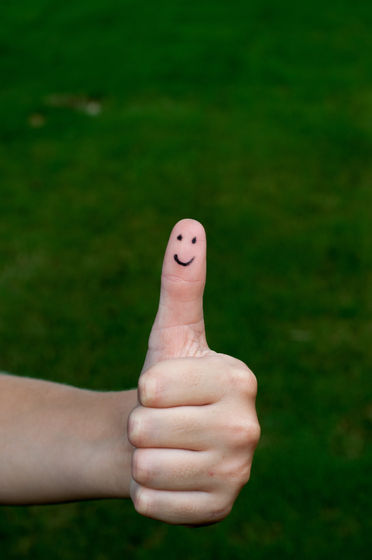 'Interestingly, there was little overlap between the left-handed and ambidextrous genomic regions, which is why ambidextrous so far,' Medlan said of the analysis. It suggests that more complex factors are involved, in other words, the mechanism that influences the 'tendency' of the dominant hand and the mechanism that influences the 'degree' of the dominant hand may be different. That's what it means. '

A large study analyzing genetic data from more than 1.7 million people identified a total of 48 left-handed and bi-handed genetic variants, but the researchers found the genetic differences in the study. Can explain only 12% of the difference between the dominant hands.

From this, co-author of the paper, Professor David Evans, said, 'The fact that genetic factors had a small effect on the determination of the dominant hand may mean that environmental factors are far more important in determining the dominant hand. It suggests that it is highly sexual. This is the same for ambidextrous people, and it seems that acquired factors such as sports and training play a major role in the ability to use both hands evenly. ' talked.