'Brain fatigue' may be distorting time 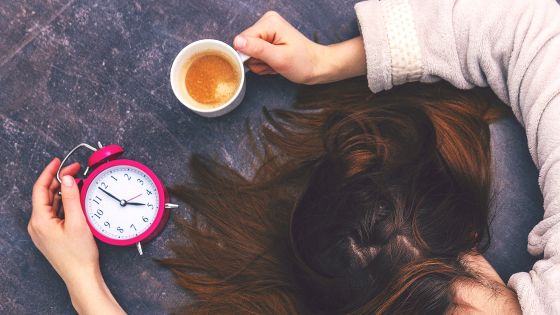 Not a few people remember that boring slows down time and fun slows down time. It is highly likely that 'brain fatigue' has an effect on this phenomenon that 'the speed of flowing time should not change, but the time to experience it becomes faster or slower', which is under the jurisdiction of the Ministry of Internal Affairs and Communications. It is shown in the research of the

National Institute of Information and Communications Technology (NICT) , which is a research and development corporation.

A study published by Masamichi Hayashi, a researcher at NICT's Brain Information and Communication Fusion Laboratory, found that when the brain was exposed multiple times at the same time interval, neurons were overstimulated and fired less frequently. I did.

It wasn't until 2010 that it became clear how the human brain perceives time, and in 2015, the first evidence that time perception fluctuates neuronal activity was discovered. Neuronal variability was found in a region called the supramarginal gyrus of the brain, but it is not clear whether the brain maintains accurate time perception or the brain produces subjective time experiences. There was not. The study conducted experiments on 18 healthy volunteers. Brain activity is measured by detecting changes in blood flow with

fMRI . First, the subjects saw a picture with a gray circle drawn on a black background as an 'adaptive stimulus' for 250 to 750 milliseconds each time, 30 times in a row, and then a different circle was drawn as a 'test stimulus'. Keep looking at the picture for a certain period of time. The subject then listened to the white noise for the same amount of time as the test stimulus and replied whether the test stimulus felt longer or shorter than the time the white noise was heard.

As a result of the experiment, Hayashi et al.'S research team found that when the adaptive stimulus and the test stimulus had the same length of time, the firing frequency of neurons decreased and the activity of the supramarginal gyrus was weakened. In other words, by letting the subject experience similar stimuli, the test stimulus and the adaptive stimulus, for the same amount of time, the subject feels the white noise, which was originally the same length, shorter, and the test stimulus time is longer. It is said that the result was obtained. 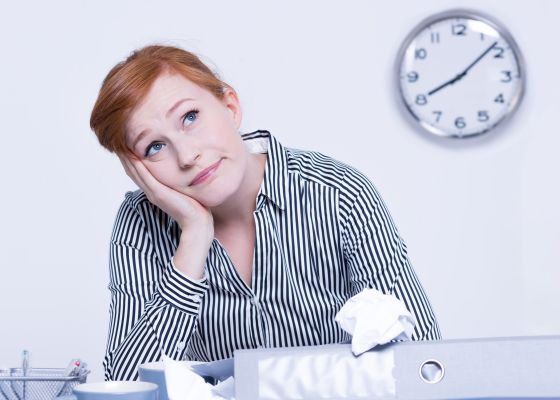 According to Mr. Hayashi, the distortion of time perception in the brains of the subjects was 'a result of the exhaustion of neurons sensitive to the continuation of the same stimulus.' In addition, Mr. Hayashi said, 'In our research, only the correlation between' neuron exhaustion 'and' subjective time distortion 'is shown, so at present, neuron fatigue causes a bias in time perception. I can't say that it is. Our next step is to investigate the causal relationship. '