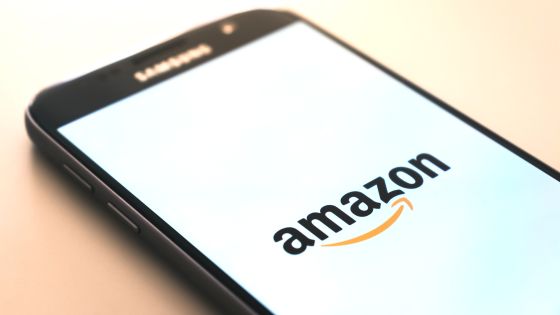 Cory Doctorow started a project on Kickstarter to raise money to sell the audiobook for his novel 'Attack Surface.' The reason for launching the project was that there was a problem with Amazon's digital rights management (DRM) conventions in Audible, and Dr. Crow blames Audible and DRM.

DRM is a system that prevents the original data from being played by other than specific software or hardware to prevent the creation of pirated digital contents including audiobooks. DRM-applied content can only be distributed or used on specific platforms. It is illegal to intentionally remove DRM from data to which DRM has been applied, or to provide tools for removing DRM.

It seems that the publisher can decide whether to apply DRM to e-books on Amazon Kindle, but since DRM is applied to all audiobooks distributed by Audible, the data of the same audiobook can be applied to other platforms. It will not be possible to sell or distribute. Regarding DRM's terms in Audible, Dr. Crow commented, 'We must not live in a world where we are unilaterally deciding how to use the products we sell.' ..

Also, when Dr. Crow announced the Kickstarter project on Twitter to create his own audiobook, Dr. Crow said, 'I hate DRM with the heat of the 10,000 sun. DRM is about security and privacy. It's a nightmare, a close friend of the monopoly, and a general insult to human rights. As you may know, Audible can't offer audiobooks without DRM. ' ..

Speaking of careers and ethics. As you probably know, I hate DRM with the heat of 10000 suns: it is a security / privacy nightmare, a monopolist's best friend, and a gross insult to human rights. As you may also know, Audible will not carry any audiobooks unless they have DRM.

Meanwhile, journalist Stephen Melendez said, 'The reason for Dr. Crow's project success is that he is a best-selling author, a well-known activist on the Internet, and has been a blogger for decades. It's because of fame. ' 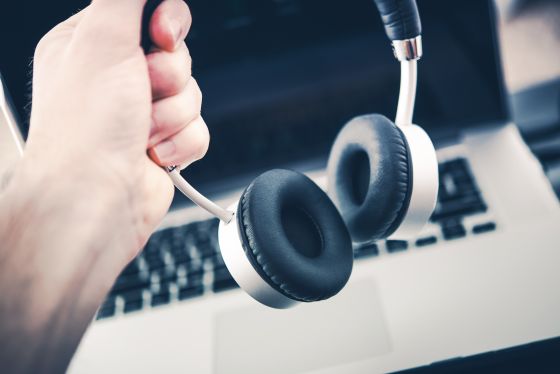 The Electronic Frontier Foundation, consulted by Dr. Crow, said, 'Data protection with DRM reduces the ability of people to repair hardware such as printers and automobiles and manufacture parts, resulting in copyrighted works. While limiting research and art that relies on access and annoying consumers trying to access legitimately purchased content, it is of little use in stopping serious piracy. ' I will. According to Melendez, there are many counterarguments to the Foundation's claim that 'DRM is necessary to prevent the rampant pirated editions that would significantly reduce the profits of industries such as writers, artists, and filmmakers.' It is said that it is.

The audiobook version of the novel 'Attack Surface' produced by Mr. Doctorow with the support of Kickstarter is available at bookstores such as Barnes & Noble as well as Amazon.