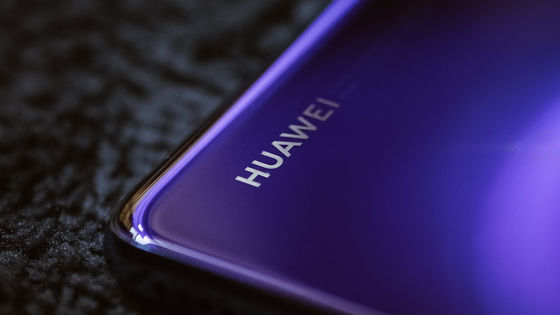 The United States has

signed a presidential decree to eliminate the products of Huawei and ZTE, China's leading telecommunications equipment manufacturers, and has designated the two companies as ' national security threats .' However, it seems that Huawei and ZTE have already spread widely as the basis of American communication networks, ``It is $ 1.8 billion (about 190 billion yen) to completely eliminate the technology of two companies from the American communication network. It will cost money,' the Federal Communications Commission (FCC), which oversees the regulatory oversight of the US broadcast communications business, said.

It will cost $1.8 billion to pull Huawei and ZTE out of US networks, FCC says-The Verge
https://www.theverge.com/2020/9/4/21422939/huawei-zte-us-phone-networks-fcc-congress-reimbursement-cost

According to the latest FCC report, Huawei and ZTE, a Chinese telecom equipment manufacturer, would cost $1.8 billion to completely remove equipment from American telecom networks. According to the report, $1.6 billion of the cost is expected to be subject to federal redemption, but the government has not yet allocated the necessary funds. 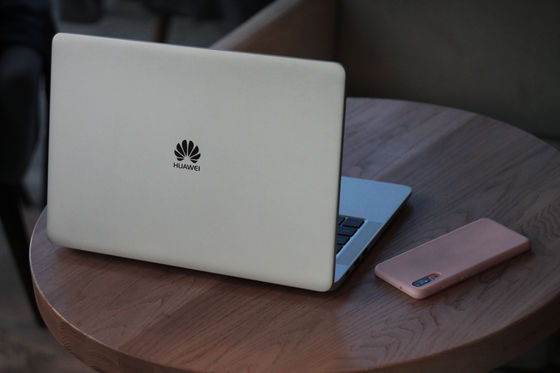 In the United States in February 2018, the secretary of intelligence agencies such as FBI, CIA, NSA warned that ``

Huwei and ZTE products and services should not be used '', and then the US government moves to eliminate Huawei and ZTE Accelerate all at once. By the end of June 2020, Huawei and ZTE were designated as 'national security threats', which allowed US carriers to use the FCC-managed grant Universal Service Fund to connect two telecommunications devices. I can no longer purchase or maintain it.

While some carriers are considering removing Huawei and ZTE devices, Eastern Oregon Telecom, which provides communication services in Oregon, said, ``The equivalent of $ 500,000 (about 53 million yen) Replacing a Huawei device with a device from another manufacturer can cost as much as $1.5 million (about 160 million yen).'

The FCC's latest report calculates the costs required to eliminate Huawei and ZTE equipment based on carriers using the Universal Service Fund, which is $1.8 billion. It is. However, since it does not cover all carriers using Huawei and ZTE equipment, it is also pointed out that the cost of actual elimination may well be higher than $ 1.8 billion. I am. FCC Chairman Agit Pai said in a statement issued with the publication of the report: 'By identifying the presence of insecure devices and services in the network, especially small carriers and local carriers Network should depend on the infrastructure of a trusted vendor.' 'If you replace equipment or services that are identified as a national security threat with another, you pay the carrier. We will again urge the government to prepare the appropriate funding for.'