What is the actual condition of a complaint that seems to be good for your health, such as 'Ari may be polluted with heavy metals even if it is certified as organic'? Organic ', which does not use chemically synthesized fertilizers or pesticides, or 'gluten-free,' which does not contain gluten, which is a causative agent of food allergies, is a healthy food when you use it in your food. I will have the image. However, Monica Reinagel , a well-known nutritionist in the United States, dismisses this image as 'not at all realistic.'

Mr. Reinagel, who distributes podcasts on iTunes, says that many viewers will ask questions and opinions about foods that are described as 'organic,' 'gluten-free,' and ' vegan .'

``We tend to think that labels with these complaints are good foods,'' says Reinagel, who said they're happy to hear from the viewers. That image doesn't really apply at all.' 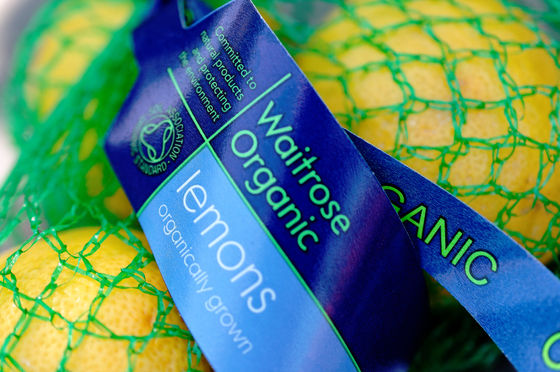 'The word 'organic' doesn't mean it's healthy, it's not chemical-free, or it's not more nutritious,' he says. 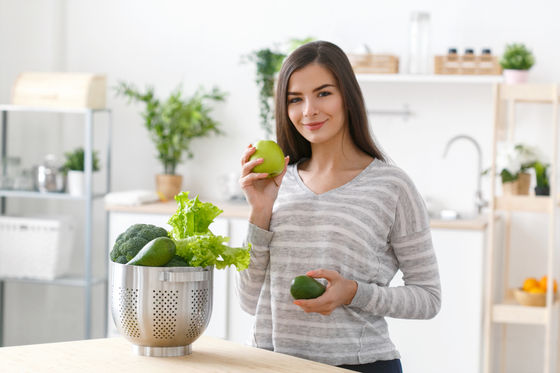 ◆ Vegan
It is protein for vegan that Reinagel is more concerned about the pollution by harmful substances than the organic foods mentioned above. People in the vegan position do not eat protein-rich animal foods and may drink powdered vegetable protein to make up for the protein deficiency. According to Reinagel, since plants grow by absorbing heavy metals contained in the soil, it is more likely that they contain more heavy metals than whey made from dairy products and proteins made from eggs. ..

``I've been doing a lot of research recently on what powder protein to buy, but shockingly I found a protein brand I found,'' said Lohit, a Reinagel podcast viewer. One of them had the worst degree of pollution rating because it was “contaminated with cadmium and lead.” Since these products have not been tested for heavy metal contamination, what does the label mean? There is also no.'

'Most of the 'certified vegan food' on supermarket shelves is highly processed junk food,' said Reinagel. ◆ Gluten free
A gluten-free diet is a diet that does not contain gluten, which is the main component of proteins found in grains such as wheat. People who are allergic to wheat and people who are sick with a diet containing gluten are paying attention as a meal that can be safely eaten, but there are people who think that it is also effective for weight loss.

About this misconception, Reinagel said, 'It's not bad to rethink a flour-based diet, but replacing it with gluten-free doesn't lead to weight loss. On the contrary, gluten-free products often They tend to have less fiber, more sugar and more calories than products containing gluten, and in fact, people who are unavoidably taking gluten-free therapy for medical reasons often gain weight.'' I said. Reinagel is not denying any slang like 'organic,' 'vegan,' 'gluten-free.' What Reinagel is concerned about is the 'health halo effect,' which makes people think that they are healthy because of such complaints.

The halo effect is a psychological phenomenon in which the evaluation of a certain subject is distorted, as if the halo was reflected by one characteristic. For example, if you are not aware that chemical fertilizers and synthetic pesticides are not used for foods that are described as 'organic', but you have an image that there are few harmful substances and it seems to be good for your health, Reinagel It can be said that he is affected by the 'health halo effect' that he points out.

'Organic certification may be useful for those who are primarily concerned about avoiding synthetic pesticides, and those who consider animal welfare to be a top priority should choose a vegan diet,' said Reinagel. It's important to know what the various complaints mean and what they don't mean, so it's important to make sure that the right knowledge doesn't lead to clever complaints. I pointed out that.