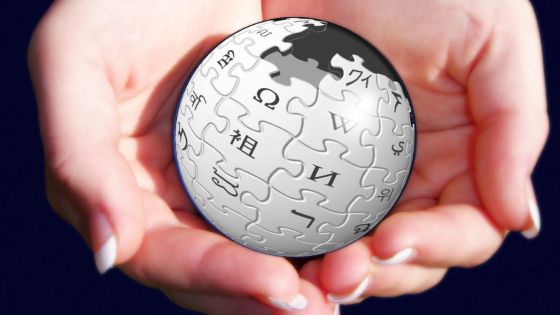 One of the Wikipedia administrators, Amaryllis Gardener (Amaryllis gardener), wrote and posted more than 23,000 articles in Scotland's Wikipedia by one person, despite being ``I can not speak Scots'' , Edited more than 200,000 articles. It's become a big problem, as it turns out that almost all articles involving Amaryllis Gardener are naive sentences with a mix of Scots and English.

Most of Scottish Wikipedia Written By American in Mangled English
https://www.vice.com/en_us/article/wxqy8x/most-of-scottish-wikipedia-written-by-american-in-mangled-english

Amaryllis Gardener, an American living in the United States, started editing Wikipedia in Scotland around 2013. Amaryllis Gardener edited many articles by himself for about six years, but most were written in a mixture of Scots and English. As of 2016, Amaryllis Gardener has received a number of comments from Scottish users on the

Wikipedia talk page , saying, 'Writing a language that apparently doesn't speak like our native language. It's also an insult to the language.” “As a native Scotsman, Amaryllis Gardener does not resemble the actual Scots language. Amaryllis Gardener uses English. , I just changed the spelling a bit to suit Scots, and it's rude to the Scots to think of it as real Scots.”

In response to many accusations, Amaryllis Gardener said on the Metawiki page , 'Honestly, even if another admin undoes all my edits, deletes my article, and banished me from Wikipedia forever. I don't mind, I was going to do good things, but I already know that my article has offended a lot of people, still 12 when I started writing it. If you're an old child and you start doing something younger, you may find that as you grow older, what you've cultivated doesn't help, I'm not willing to defend myself. I just want to stop the harassment of myself and related parties on SNS.' 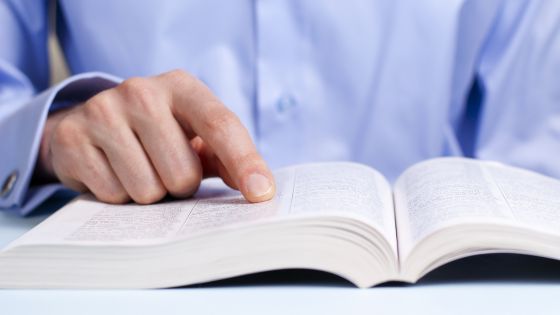 The problem that Amaryllis Gardener raised 'reveals one of the problems on Wikipedia,' claims VICE's Edward Ongweso. Mr. Ongweso said, ``Many editors gather at Wikipedia in major languages such as English, Spanish, German, but there are small editors in some languages, so there are few editors This can have a significant impact on Wikipedia.'

Reddit also pointed out that 'The damage caused by Amaryllis Gardener may be more serious than expected.' 'Amaryllis Gardener's actions are cultural vandalism, which can mislead many to think that 'Scottish is not a language of its own, it's a horrifyingly distorted English expression,'' Amaryllis Gardener said. It may have caused more damage to Scots than anyone in history,' a comment is posted, and there is concern that the impression of Scots may be twisted through Wikipedia.

Administrators of Scotland Wikipedia are struggling to decide whether to ``completely delete the article in which Amaryllis Gardener was involved'' or ``return the entire Scottish Wikipedia to the state of 2012'', and immediate correction from users. Is desired