'Firefox 80' official version released, at the same time Firefox for Android has been significantly updated 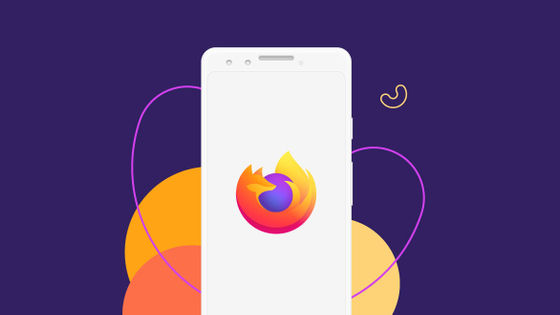 The official version of the web browser ' Firefox 80 ' has been released. Various functions such as screen reader were enhanced, and just like the desktop version was renewed as 'Firefox Quantum', this time the Android version was updated as ' Firefox Daylight ', enhanced tracking protection, new UI, add-on Recommended system of is installed.

Fast, personalized and private by design on all platforms: introducing a new Firefox for Android experience-The Mozilla Blog
https://blog.mozilla.org/blog/2020/08/25/introducing-a-new-firefox-for-android-experience/ The changes in Firefox 80 are as follows. 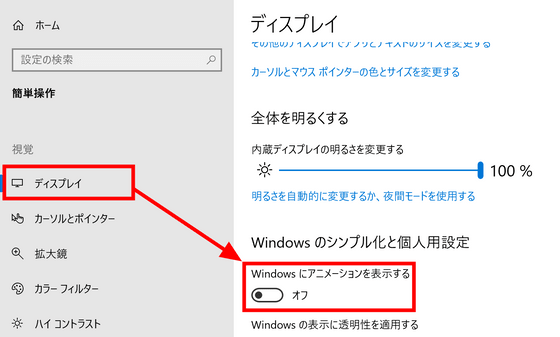 ◆Screen readers are easier to use and evolve
A screen reader is screen reading software that enables people with visual impairments to use a PC. Firefox 80 improves reading of tree-structured menus, makes SVG labels and descriptions now properly accessible, and fixes a frequent Firefox crash while using

JAWS . Also, in the developer tools, the range accessible by screen readers has expanded.

◆ Firefox can be set as the system default PDF viewer

◆Changes for developers
Added ':block' and ':unblock' commands to the console to block and unblock network requests
-When adding a class name to an element from the inspector, the existing class name will be auto-completed.

-The stack trace can be checked when stopping with 'Stop on Exception' of the debugger. 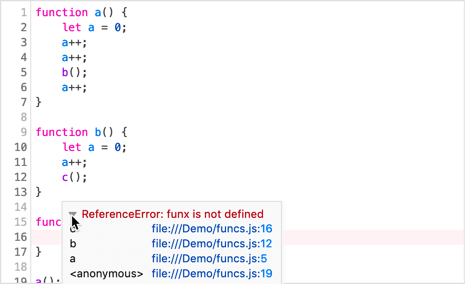 -The turtle mark will be displayed on the request that the response from the server was late in the network monitor.

-Support for 'export * as namespace' notation of ECMAScript2021
-Changed to be able to display in full screen even if there is no allowfullscreen element if there is fullscreen in Feature-Policy header of iframe.