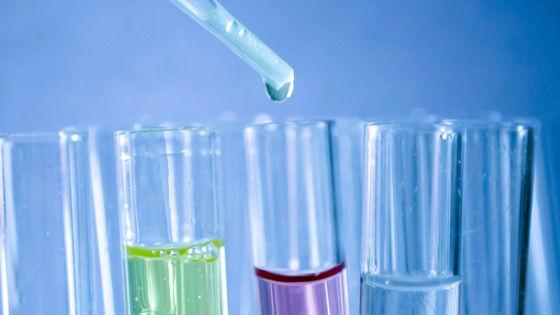 nitrogen fixation that can produce ammonia and the like from atmospheric nitrogen. The research team hopes that the new technology can be applied to the manufacturing technology of dyes and pharmaceuticals.

New nitrogen products are in the air | YaleNews
https://news.yale.edu/2020/08/12/new-nitrogen-products-are-air Nitrogen fixation and the nitrogen molecules present in the air (N 2), ammonia (NH 3) and nitrate (NO 3 -) the process of converting the high nitrogen compound reactive like. In the natural world, microbes in the ground absorb nitrogen in the air and convert it into forms such as glutamate and nitrate that can be used by plants.

The Haber-Bosch method, which was developed in the early 20th century, is a method of artificially fixing nitrogen. The Haber-Bosch method, which uses an iron catalyst and a high-temperature and high-pressure device to break the triple bonds of nitrogen molecules to synthesize ammonia as a chemical fertilizer, was called 'a method of making bread from water, coal, and air.' 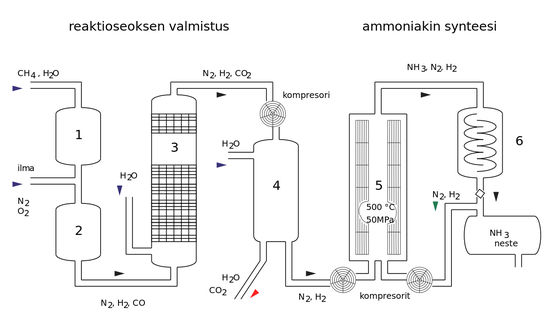 A research team led by Professor Patrick Orland of the Department of Chemistry at Yale University announced that nitrogen in the atmosphere and benzene contained in crude oil will be combined with iron compounds and silicon compounds to become materials for dyes and pharmaceuticals. This is a nitrogen fixation method in which the derivative of aniline is purified.

There have been attempts to synthesize aniline by reacting nitrogen with benzene. However, according to Professor Orland, a very reactive benzene derivative was used in the previous research, and it failed because it decomposes before it reacts with nitrogen.

'In the long run, I would like to study how to use nitrogen, which is abundant in the atmosphere, as a resource for synthesizing products that society needs,' commented Holland.