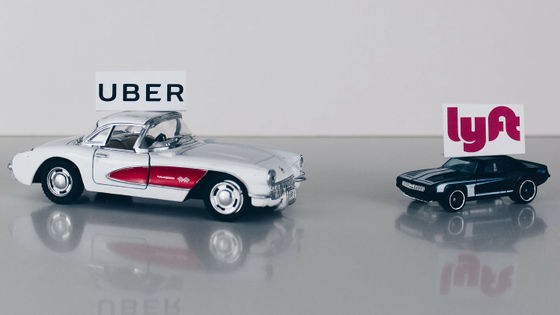 Local Time On August 10, 2020, the California High Court in the United States issued an order to Uber and Lyft, which operates vehicle dispatch services, to treat drivers as employees. The order, which had scheduled Uber and Lyft to suspend all operations in the state on August 20, has just escaped the suspension due to the newly granted 'Suspension'.

The origin of this was the bill ' California Legislation Bill No. 5, ' commonly known as 'AB5,' enacted by the state of California in September 2019. The bill stipulates a standard for treating employees of the type of business that undertakes work on the Internet, commonly known as the gig economy , as employees rather than as self-employed, which allows Uber and Lyft drivers to be self-employed. Is no longer accepted. 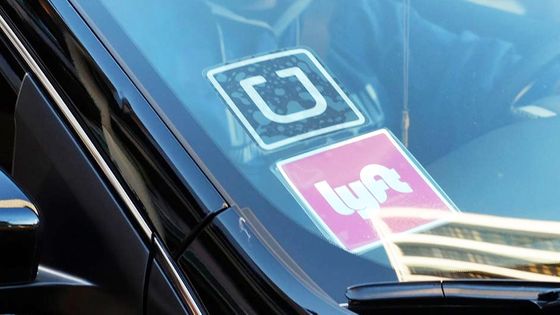 AB5 went live as planned on January 1, 2020, but Uber and Lyft continued to operate in California without changing the way they handled their drivers. In response to this situation, California Attorney General Xavier Becera sued both companies for 'ignoring AB5.' On August 10, the Supreme Court of California issued a provisional injunction against both Uber and Lyft, focusing on 'treating drivers as employees.' 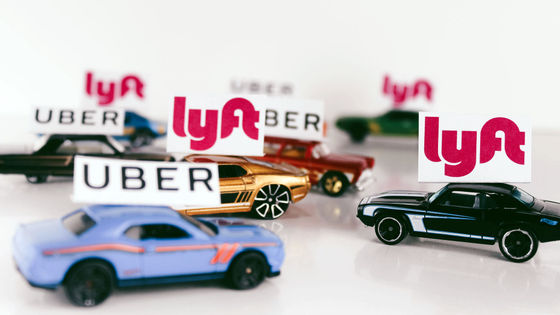 A Uber spokesman said: 'The Court of Appeal recognizes the key issues raised in this case and blocks access to critical services while Uber continues to advocate'drivers' ability to do what they want.' I am delighted with the decision not to be made.' Lyft updated the official blog with the statement: 'For the time being, rideshare operations can continue uninterrupted. Tens of thousands of drivers and riders who appealed to California to continue rideshare, Thanks to the civil servants'. 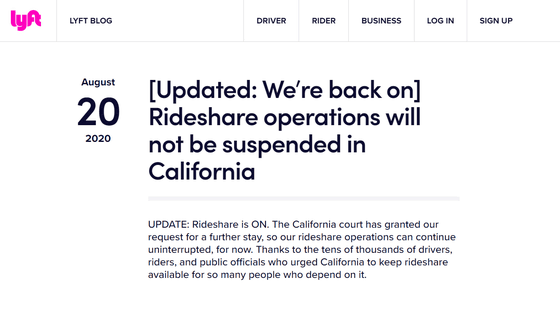 'We are confident in this matter and look forward to continuing the fight to protect workers' rights,' said a spokesman for Attorney General Becera who filed a complaint against Uber Lyft. The oral appeal hearing will be held on October 13, 2020.