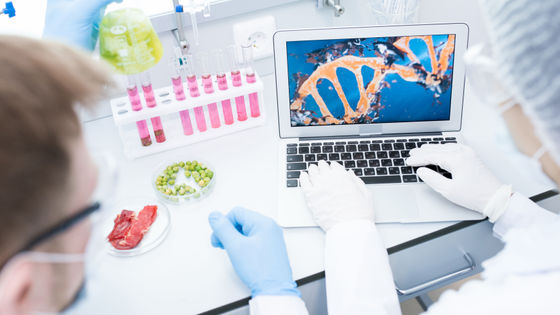 The function that automatically converts it to 'January 1st' by simply entering '1-1' in Excel is sometimes convenient, but if you just want to enter '1-1', it is noisy You can also feel it. Actually, the problem of 'converting the abbreviation of human genes into dates without permission' due to this function has plagued geneologists, and finally scientists will be defeated and the name of the gene will be changed. It is reported that

The problem that Excel changes the character string arbitrarily and changes it into a notation not intended by the user has long been a problem for geneologists.For example, the name of a kind of protein ` `Setin 2 '' ( protein gene existing in human cells) ( gene The symbol ) ``SEPT2'' is ``2-Sep (September 2nd)'' and `` Membrane-Associated Ring Finger (C3HC4) 1, E3 Ubiquitin Protein Ligase '' is ``1-MARCH1'' Mar (March 1st)”.

In a study published in 2016, out of 3597 papers dealing with genes, 704 papers found errors due to Excel, almost 20% of the papers showed the effect of such automatic conversion function of Excel. I know that 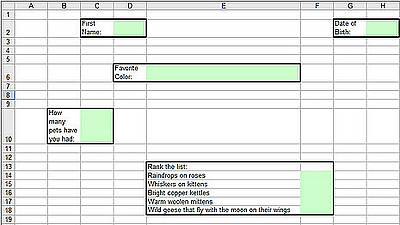 In Excel, this automatic conversion changes the data as well as the display itself, making it difficult to fix later. Geneticists have responded by changing the cell format setting to 'character string', but there is also the problem that another person will automatically convert it again when opening the same Excel file, so the solution is He was having a hard time.

Therefore, the Human Genome Nomenclature Committee (HGNC) of the Human Gene Analysis Organization announced new guidelines on August 3, 2020, and declared that 'symbols affecting data handling and search' will be changed. As a result, in the future, 'SEPT2' will be referred to as 'SEPTIN2', 'MARCH1' will be referred to as 'MARCHF1', and the names of newly discovered genes will be determined in consideration of automatic conversion of Excel. It was.

According to HGNC coordinator Elspeth Bruford, gene names have been changed before the guidelines were announced, and 27 types of genes have been renamed in the past year alone.

Mr. Bruford commented to an interview with The Verge IT news site, 'The name of the gene is not something that can be changed lightly, but it is not unusual to change it.' For example, 'CARS', which is confusing as a noun, has been changed to 'CARS1' and 'WARS' has been changed to 'WARS1'.

In addition, among the genes related to human cancer, there was a gene called ' headcase homolog (Drosophila) ' named after a similar gene found in flies, but ' headcase ' In some cases, it has been changed to ' Hdc Homolog, Cell Cycle Regulator ' because it contains a discriminant term.

HGNC's new guidelines can be said to be an example of scientists being swayed by Excel's annoyance, but Mr. Bruford said, ``Generation of papers on genes is quite limited in Excel's wide range of uses. It's a static thing, so it's inevitable that Microsoft, which has many Excel users, has no incentive to remove the feature.'