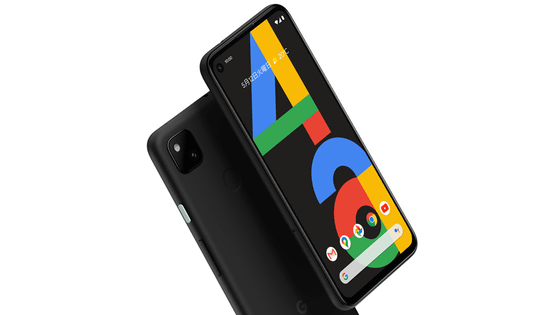 \Google Pixel 4a New! ?/ We announced # Google 's new smartphone, #GooglePixel4a ???? Not only the camera function that can take wonderful photos, but also the latest Google, at a nice price. Click here for details: https://t.co/ONZahlpDXL pic.twitter.com/9TWBWJ1vK5

The official PV of Pixel 4a can be seen from the following.


Pixel 4a is a smartphone positioned as a low-priced version of Pixel 4 released on October 24, 2019. In the past, there was a lineup called 'XL' with a larger screen in the Pixel series, but this time only Pixel 4a. The Pixel 4a uses low-end SoC and GPU, and realizes low price by unifying rear camera, changing face authentication to fingerprint authentication, abolishing some functions such as ' Active Edge '. I am. 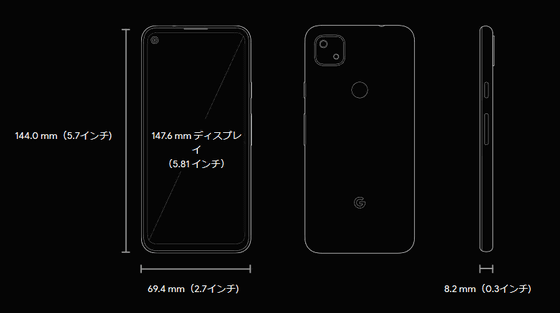 On the official page, it is stated that it has the same camera function as Pixel 4, and it has functions such as HDR + with dual exposure correction function, portrait mode, top shot, night view mode capable of taking astrophotography, video image stabilization etc. It is implemented. The color of Pixel 4a is only one color of 'Just Black'. The power button is in mint color. Please refer to the following for the visuals of Pixel 4a.


The battery capacity is 3140 mAh, and the battery is used even if it is used all day by the ``automatic adjustment battery function'' that preferentially supplies the battery to frequently used applications and reduces the battery consumption of low usage applications to make the battery last longer. No, quick charging is possible. However, the Qi certified wireless charging on the Pixel 4 has been discontinued. 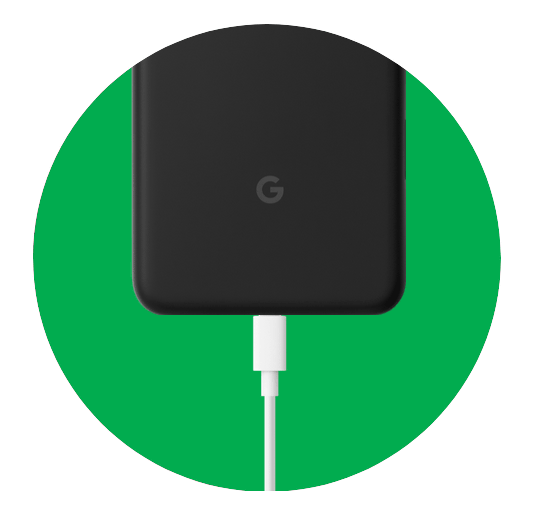 Also, Pixel 4a can quickly perform multitasking between applications, search photos, send messages, etc. by utilizing the new Google Assistant that appeared in 2019. There is also a feature called 'emergency sharing' that allows you to send notifications to emergency contacts registered in advance. 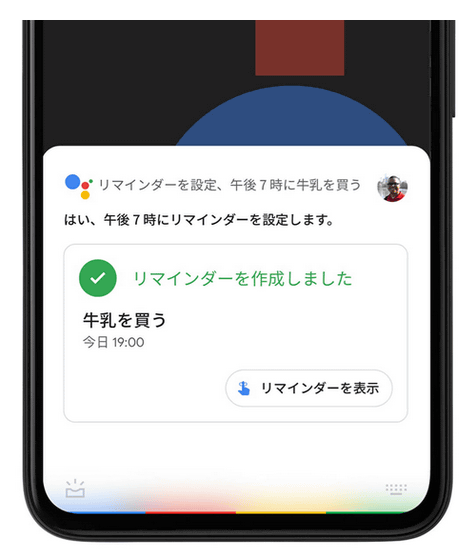 Below is a comparison of the specifications of the Pixel 4a, Pixel 4, and Pixel 3a.

Also, as Pixel series compatible with 5G, 'Pixel 4a for 5G' and 'Pixel 5' have been announced. 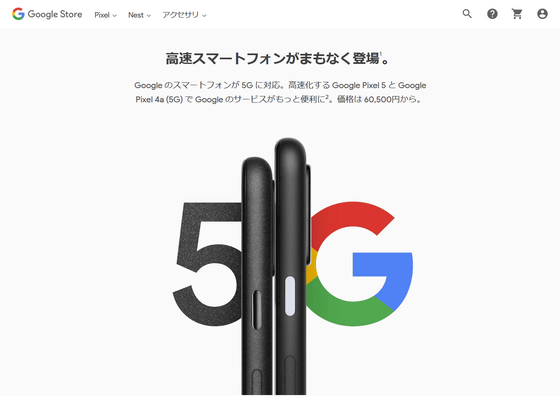 In addition to the Pixel 4a, the wireless earphone 'Google Pixel Buds' has also appeared. 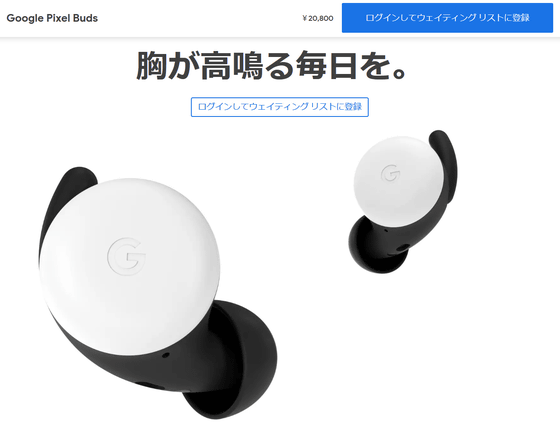 Google Pixel Buds scans the shape of the ears of thousands of people and realizes a comfortable wearing feeling, and it fits firmly in the ear even during exercise. It is equipped with an 'adaptive sound' function that automatically adjusts the volume according to the surrounding conditions, and a microphone that recognizes only the voice from environmental sounds and transmits it clearly.

Furthermore, 'real-time translation' is possible by linking with a smartphone equipped with Google Pixel or Android 6.0 or later. You can talk in a foreign language such as English simply by saying 'OK Google, translate to English.' You can check the supported languages for the 'Real-time translation' function from the following.

Google Pixel Buds comes in three colors: “Clearly White”, “Quite Mint” and “Almost Black”. The release date is Thursday, August 20, 2020, and the price is 20,800 yen. You can purchase it at Google stores, au shops, Edion, Costco, Softbank shops, BicCamera, Yamada Denki, Yodobashi Camera, and other stores all over Japan.