Claim that the biggest threat to human health is not a virus, what is the one that shortens human life most? 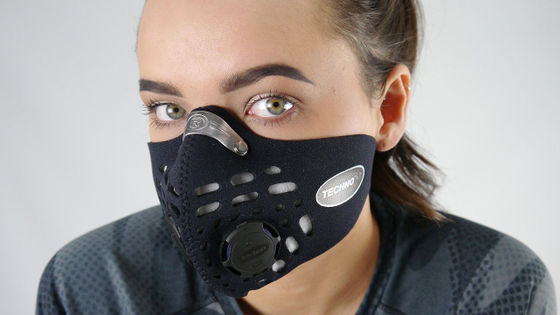 reported in Iwate Prefecture, where no new coronavirus infectious disease (COVID-19) had been reported , and the world's daily The cumulative number of new infections surpasses 300,000 on the 27th, and the COVID-19 pandemic remains a major threat. Meanwhile, an American research institute published a report on July 28 that 'the most serious health risk for humans is not viruses but air pollution.'

New Report Identifies The'Greatest Risk' to Human Health, And It's Not a Virus
https://www.sciencealert.com/air-pollution-greatest-risk-to-global-life-expectancy-says-study

Many studies conducted so far have pointed out the serious adverse effects of air pollution, and the health damage is not limited to respiratory organs, but also “ increased violence ” and “ Alzheimer's disease ”. It covers a wide range of areas, including dementia risk and “ intelligence decline ”. A recent study published in April also confirmed that air pollution increases the risk of death from COVID-19. 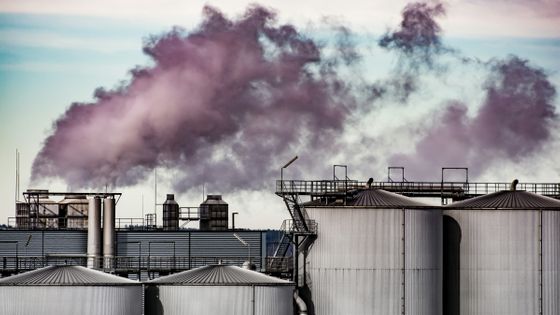 The Air Quality Life Index (AQLI), a research institute established by the Institute of Energy Policy (EPIC) of the University of Chicago, issued its 2020 annual report on July 28.

The result is the graph below. The impact of 'air pollution' on the average life expectancy of the world is 1.9 years. 'Smoking' is 1.8 years, 'Alcohol and substance abuse' is 11 months, 'Unhygienic water' is 6 months, and 'Traffic accidents' is 5 months. Months, 4 months of acquired immunodeficiency syndrome (AIDS) caused by human immunodeficiency virus (HIV) , 3 months of malaria , 23 days of conflict and terrorism, etc. It was. On this result, AQLI said, 'At least before the COVID-19 pandemic,

particulate matter air pollution was the greatest threat to human health. If no action is taken to prevent this, it will be the same after the pandemic.'

According to AQLI, the major impact of air pollution is that one-fourth of the world's population is concentrated in Bangladesh, India, Nepal, and Pakistan, where air pollution is significant. In these areas, the average life span has been shortened by 5 years because the degree of air pollution has increased by 44% in the last 20 years. 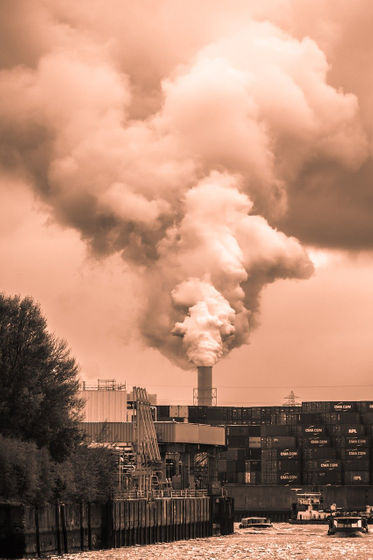 Meanwhile, AQLI founder and EPIC President Michael Greenstone said, 'The good news is that some countries have taken action and succeeded in cleaning the air.' .. For example, China, which had previously been plagued by air pollution so severe that “air cans” filled with fresh air were sold like flyers, has been polluted by the “fight against pollution” policy that began in 2013. Succeeded in reducing by nearly 40%. As a result, it is expected that the average life expectancy in China will increase by about two years.

'In the United States, Europe, and Japan, we have succeeded in reducing air pollution through strong policies backed by calls for improved public health,' says Greenstone. It is possible to have a policy to reduce pollution”.” He said that bold policies are required to reduce air pollution and live a healthy and long life.