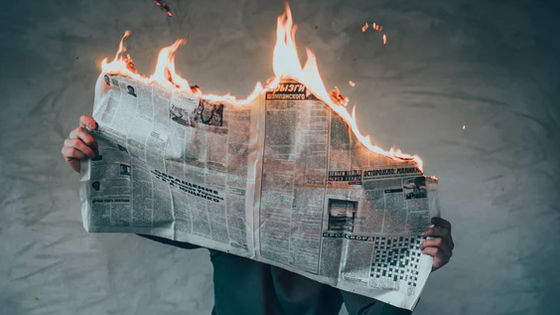 The security company FireEye points out that fake news made from articles and papers by authors disguised as local journalists and analysts is mixed into user-postable news sites etc. According to FireEye, articles and papers by 14 camouflaged authors disguised as local journalists and analysts on OpEdNews.com and BalticWord.com, news sites where user-posted content is posted, and parent Russian information site TheDuran.com. We have confirmed that fake news was published using the above as the primary material, and this is considered to be part of the 'Ghostwriter' operation.

The feature of the fake news unfolding in the 'Ghostwriter' operation is that it is in line with Russia's security interests. He was distrusted by appealing that the US and NATO forces in Europe and the NATO forces are dangerous for local residents, and said, 'For example, the spread of the new coronavirus in Europe was due to the involvement of the U.S. forces and NATO forces. News such as 'things' are being developed. Of course, the basis of this news is false information, and no actual US or NATO forces have been identified.

It is speculated that behind this operation is a group that is relatively well-funded and involved in other cyber attacks.