What is the point to create a 'URI that does not need to be changed for decades' that the creator of the Web talks about? 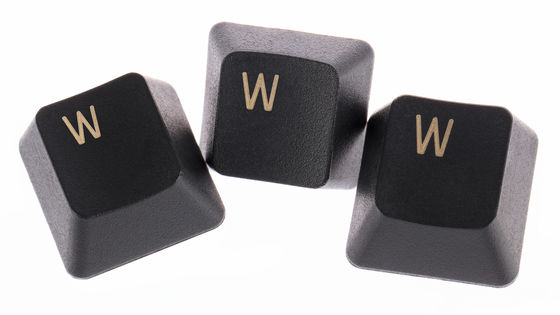 URI is an unavoidable element when creating a website, but if you do not think 'URI assuming long-term operation' in advance, it will be difficult to classify and the URI will change due to changes in the environment. If you have to change it, it will be troublesome later. Tim Berners-Lee, the creator of the World Wide Web (WWW) , explains what kind of URI creation rules should be set in order to keep a website alive for a long time.

For example, the online document search page of the American National Science Foundation (NSF) used the URI 'http://www.nsf.gov/cgi-bin/pubsys/browser/oldbrowse.pl' in the past. Regarding the NSF URI, Mr. Lee commented, 'No matter how you look at it, there is no guarantee that you can access the same URI in the future.' From the stereotype that the page generated by the script should be placed in 'cgi-bin', the naming of 'oldbrowse' and the extension of '.pl', you can guess the rules of server operation in NSF. Yes, 'not a very good URI,' notes Lee.

On the other hand, the operation of NSF's html document archive is very good. The NSF's 'Working Group Report on Cryptography and Coding Theory' archive URI is 'http://www.nsf.gov/pubs/1998/nsf9814/nsf9814.htm' and the 'pubs/1998' header is It is useful as a clue that it is an 'old document classification of 1998'. The numbering 'nsf9814' may cause problems if the NSF is operating until 2098, but there is no big problem if you adjust the numbering in 2098 without changing the existing archive name, Lee said. Said. 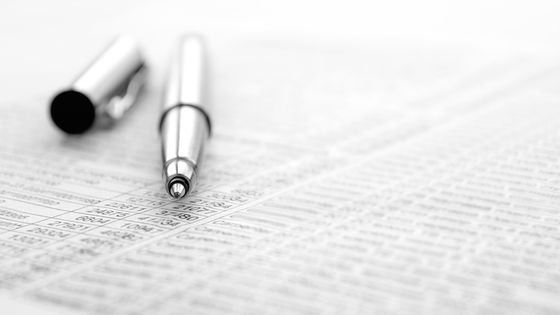 The reason why we have to think about 'URI that does not need to be changed' is that if you change the URI on the server, 'it is impossible to notify all users who know the old URI of the URI change' Lee said. It means that URIs may be scattered in various ways, such as links posted on websites, people who register bookmarks, people who write down URIs on paper.

If the user who used the old link couldn't access it, he would lose trust in the server owner. Setting the URI to work properly for decades is 'administrator's duty,' Lee argues. The reason that the URI changes is 'when some information included in the URI changes', so it is necessary to remove unnecessary information from the URI as much as possible. 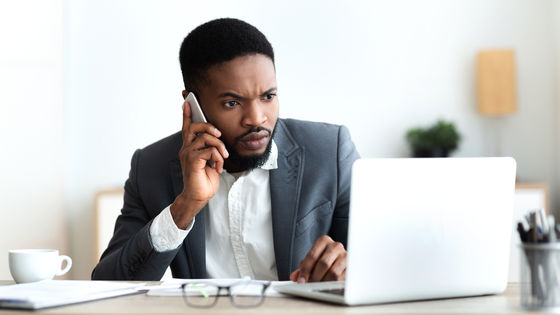 'Document creation date' and 'URI set date' are one of the unchanging pieces of information, so Lee says they are a good starting point for URI creation. However, be careful when intentionally creating a page to put 'latest information'. For example, the URI where the latest edition of the column 'Money daily' of the magazine '

Lee includes elements that may change, such as 'author's name', 'access rights', 'status' such as latest/draft version, and 'software information' such as extension and tools used in 'URI. Character strings that should not be used'. At the World Wide Web Consortium (W3C) , a non-profit organization that actually standardizes Web technologies operated by Mr. Lee and others, as a meeting minutes, 'http://www.w3.org/1998/12/01/chairs' Is used. 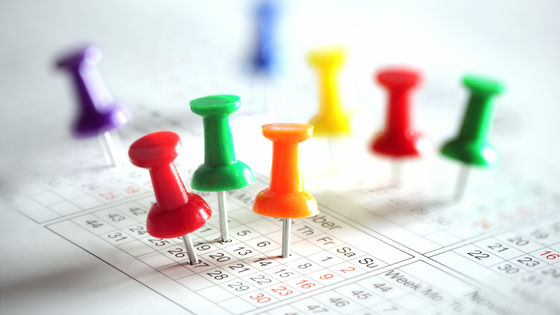 'Keeping a URI for 2, 20, 200, or 2000 is not trivial. But across the web, administrators are making decisions every day that can lead to their own future. That's because the tools admins use are what they seem to be the best at the moment, and nobody says 'what happens to links if things change years later'. I'm not trying to verify, the message I am trying to convey is that 'so many things are changing' 'URIs can and should be designed so that they don't need to change' 'Lee said.