Cloudflare impacts large-scale failures that bring down 50% of the network, large sites such as Discord and Feedly 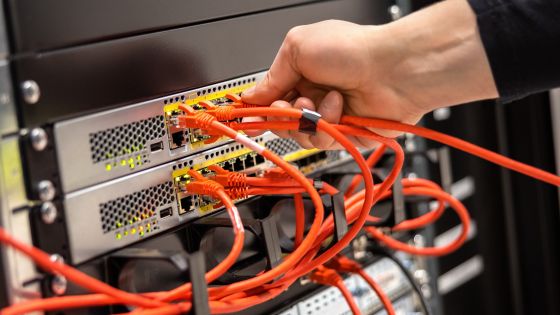 In the afternoon of July 17th Pacific Time, a misconfiguration of the router caused a major outage that caused 50% of Cloudflare's network to go down. Due to this failure, large sites such as Discord and Feedly are reportedly temporarily unavailable.

Cloudflare is building a single backbone with dedicated lines to connect between its data centers. It is explained that by laying a dedicated line, data centers can be connected without passing through the Internet, so high-speed and highly reliable communication can be realized. 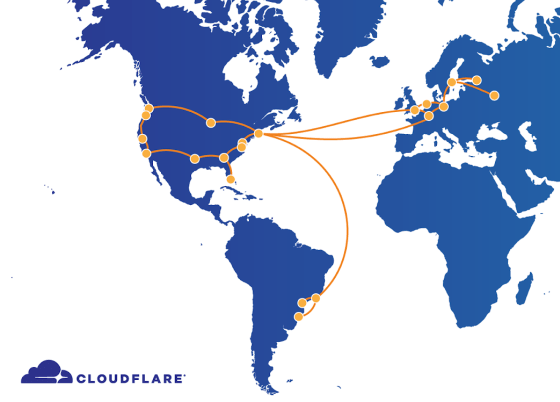 It is the communication in this backbone that has failed this time. The first anomaly was detected at 20:25 on July 17, Pacific time, when a problem occurred on the line connecting the Newark and Chicago data centers, causing a backbone link between the Atlanta and Washington, DC data centers. It was said that congestion had occurred. To solve this problem, a router configuration change was made at 21:12 in Atlanta's data center, but the change caused the network to go down for 27 minutes. The service was restored by removing the Atlanta router from the backbone at 21:39, but congestion occurred at the data center collecting logs and metrics from 21:47 to 22:10. The network was completely restored at 22:10.

Some sites, such as Discord and Feedly, will be unavailable for 27 minutes after the network goes down. Discord's Twitter account posted, 'There is a problem with the Discord connection due to a failure in the upstream of the Internet.'

Users are currently having trouble disconnecting to Discord due to an upstream internet issue.We've got all engineers on deck investigating the issue

A graphic of router CPU utilization, which the monitoring tool used internally by Cloudflare showed at the time of failure, is also available. The utilization of 'atl01' at the top, which points to the router installed in the Atlanta data center, is displayed in red and yellow, which indicates that it was extremely loaded. On the other hand, the CPU utilization of routers installed in some other data centers is displayed in white, which means that the CPU is not loaded at all, and the traffic that should flow to other routers in the Atlanta router is displayed. You can see that was concentrated. BGP . In order to avoid the congestion that occurred in the Atlanta data center, the prefix list '6-SITE-LOCAL' for setting routing was disabled in order to exclude some traffic of the backbone flowing into the router of Atlanta. thing.

The settings made to the prefix list '6-SITE-LOCAL' are as follows. For routes that match the prefix list, the local-preference value, which is the router priority item, was set to 200, some communities were added, and routes were accepted.

Following this failure, Cloudflare will introduce a maximum prefix length limit for backbone BGP sessions and change the default value of local-preference. Cloudflare commented, 'We apologize for any inconvenience caused to all users who could not access the internet during the outage.'