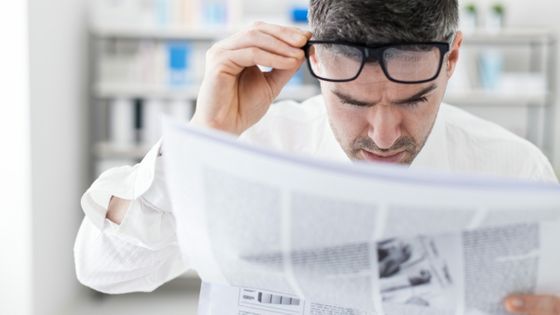 Tom Cotton 's contribution to the protest against black discrimination in various parts of the U.S., 'The protest should be subdued using the U.S. forces,' on June 3, 2020 in New York. It was published in the opinion column (opinion column) of the Times . The New York Times, which allowed the contributions to be posted, received great criticism, and as a result James Bennett, who manages the opinion column, resigned, but Kevin Lerner of Marist University Associate Professor on this issue 'Many readers don't understand the distinction between 'news' and 'opinion' established by newspaper companies. Senator Cotton's contribution is in support of President Donald Trump's statement on SNS, 'when the looting starts, the shooting starts,' which is a group of 'mob'. It was a content that claimed that 'overwhelming power flaunting' was necessary to deal with.

In addition to this content itself, the New York Times' attitude toward allowing contributions was flooded with criticism from inside and outside the company. The New York Times side, which was originally a stance that “opinion columns are required to reflect various opinions”, said on June 5, “The contribution statement does not meet the criteria and should not be posted. Posted a notice saying 'Ta'. After that, it was announced that Mr. Bennett, who was the editor-in-chief of the opinion column, resigned.

NY Times resigns as editor-in-chief of opinion, criticizes inside the company for posting contributions calling for military dispatch-BBC News More than 800 New York Times employees signed a protest letter that strongly condemned the article as 'contribution is erroneous,' but the general reader showed more reaction. did. The controversial article in question was published only in the 'Opinion column' of the New York Times, but there was great criticism not only by Senator Cotton but also by the New York Times itself. In this regard, Associate Professor Lerner said, 'The distinction between 'news' and 'opinion' is often overlooked,' pointing out that readers do not understand the distinction that newspapers intend. ..

In American journalism, it is self-evident that journalists working in the 'news' sector are independent of the 'opinion' sector, but for many readers the distinction between 'news' and 'opinion' is not clear. The readers of the newspaper have a strong sense that 'the news media should be objective', and if they mix their personal opinions in the paper, they consider that 'the reporter has a political idea' and trust the news media. It is said that it will damage the sex.

However, before the newspaper began to act as a news agency, it was said that the newspaper was used as 'a means of the owner's personal expression'. For example, politician and scientist Benjamin Franklin bought the Pennsylvania Gazette newspaper in 1729 and used it as a venue to publish his political and scientific ideas until 1748. Until the early 19th century, many newspapers were issued with funding from political parties, so it was common for newspapers to favor a particular party. 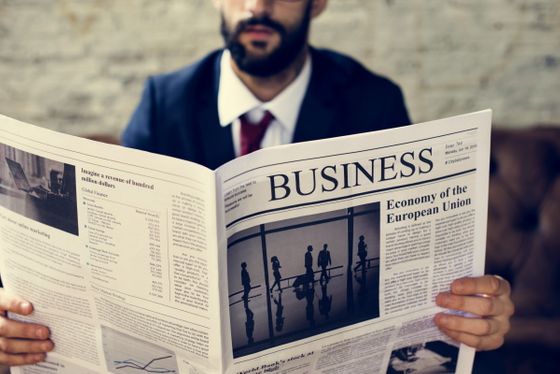 However, newspaper owners have not completely abandoned their influence on public opinion, and in addition to fact-finding news departments, “article” and “column” departments have also been established. Editorials and columns are generally controlled by an editorial board of professional journalists, who check the direction of the assertions they want to convey and the content of the article. Among the analysts and opinions based on the findings of the specialized fields of specialized journalists, only those that have passed the editorial board's check have been published as official opinions of newspaper publishers.

The fact that the newspaper has two different elements, 'news' and 'opinion', is difficult for the general public to understand, and Mr. Bennett who resigned also wrote in the article in January 2020 that 'Editorial Committee'. The role of is complicated for readers who are new to the New York Times.' However, throughout the twentieth century, newspaper publishers have claimed that they make a wall between 'news' and 'opinions' to distinguish them, and that the 'news' portion is fair and independent. This distinction between 'news' and 'opinion' seems to be a persistent tendency especially in American newspapers.

And American newspapers such as The New York Times started adopting ' op-ed ' pages in the 1970s in order to incorporate a wider range of 'opinions' into newspapers. This is a column for outside persons who are not under the control of the editorial board to give their opinions and opinions to newspaper articles and newspaper claims, and is different from general newspaper editorials and columns. Various opinions are published in the same newspaper by adopting the 'Op-ed' page, and sometimes controversy occurs on paper, which leads to the activation of speech, and from a journalistic perspective that emphasizes diversity and minority opinions. It was said to have merit.

The contributions of Senator Cotton, who has gained a lot of criticism from inside and outside the company and developed into Mr. Bennett's resignation, are also posted in the 'opinion column', which is a type of 'Op-ed' page that is not censored by the editorial committee. It was a thing. 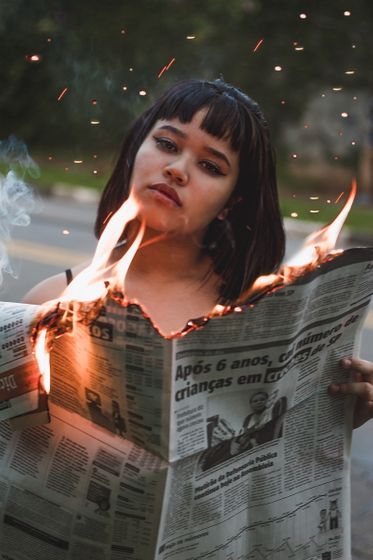 The number of articles in the New York Times opinion column has increased significantly with the development of online, and when Bennett resigned, he posted 120 articles a week. This means that the New York Times 'Op-ed' page has been expanded, and it has also caused a problem that 'opinion columns where personal opinions are posted and ordinary news articles are difficult to distinguish', Associate Professor Lerner said Pointed out. Of course, although the article in the opinion column has a display such as 'Opinion', many readers do not distinguish 'news' from 'opinion' in the first place, so they cannot notice the clue.

Readers of the 1970s, who read paper newspapers that were delivered or purchased at stores, could easily distinguish 'news' from 'opinions' by the layout of the paper. However, readers in the 21st century who read newspaper articles online cannot distinguish between 'news' and 'opinions', so newspaper publishers need to be aware of and explain the distinction between the two, Associate Professor Lerner said. Says. 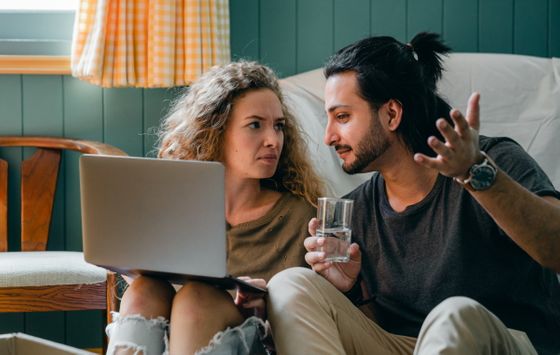