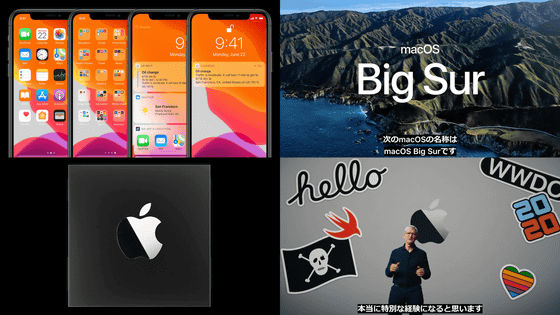 Apple has long adopted Intel processors in Mac products, but as Intel predicts ' Apple will transition Mac to ARM processor in 2020 ', Apple will make its own custom ARM chip on Mac It is rumored to adopt. In addition, analyst Minchi Kuo, who has leaked a number of reliable leaks related to Apple, expects the 13.3-inch MacBook Pro and 24-inch iMac to become the first Macs with ARM chips.

In addition, Kuo expects Apple to launch an iMac with a completely new design, and these Mac products will be available from the fourth quarter of 2020 (October to December) to the first quarter of 2021 (January to March). It points out that it will be released over time. According to Mr. Kuo, the '13.3-inch MacBook Pro' will be released first, so strictly speaking, this model will be Apple's first Mac equipped with an ARM chip.

Fudge, who has leaked a lot of Apple-related information, expects the 12-inch MacBook to become Apple's first Mac with ARM chips. 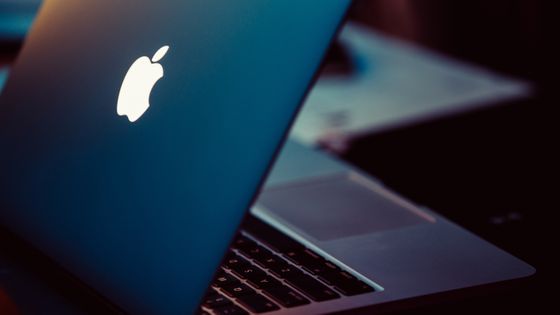 Mr. Kuo expects that a Mac equipped with an ARM chip will improve performance by 50 to 100% compared to a Mac that uses an Intel chip, and that after 2021 all Macs will use their own ARM chips. I also made bold predictions. In addition, when Apple releases a 13.3-inch MacBook Pro with an ARM chip, we anticipate that the 13.3-inch MacBook Pro with an Intel chip will be discontinued. In addition, Mr. Kuo does not mention the iMac series that adopted the Intel chip.

Kuo expects a new iMac with Intel chips will be released in the third quarter of 2020 (July-September) and a 24-inch iMac with ARM chips will be released in the first quarter of 2021 I will. In addition, Mr. Kuo does not mention the MacBook Air, Mac mini, iMac Pro, and Mac Pro, but he points out that by mid-2021 it will begin production of a MacBook with a completely new form factor.

Bloomberg predicted that the first Mac with an ARM chip would appear in 2021 and become a 12-core processor.