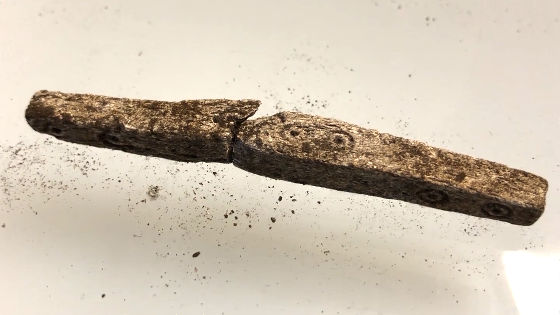 Bergen University Museum reports that dice and pieces, which are thought to be from board games played in the days when ancient Rome flourished, were excavated from the remains of the graveyard. The excavated dice were not the cubic dice that are common in modern times, but had the shape of an elongated rod.

A research team at the Bergen University Museum was excavating the remains of a cemetery in Itrefozse, Norway. In addition to remains, pots made of ceramics, burnt glass, 18 round game-like pieces and elongated dice were found in the ruins. The excavated items date from 300 AD and are presumed to have been used around the 1st to 4th centuries when the Roman Empire existed. 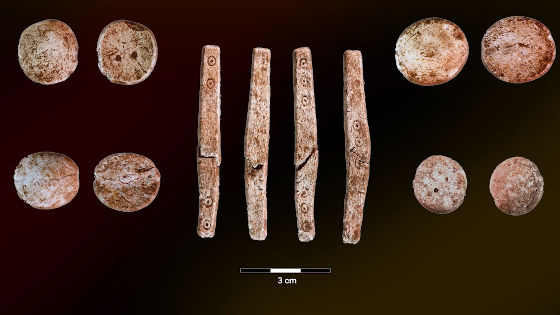 The length of the dice is about 6 cm. The dice had a shape similar to a square pole, and as far as it could be seen, the patterns were drawn differently on each side, such as 6, 4, and 3. Nothing was drawn on the other side, and it is not clear whether there was originally no pattern or it faded away over the years. The surface with 6 patterns has 3 on each side. 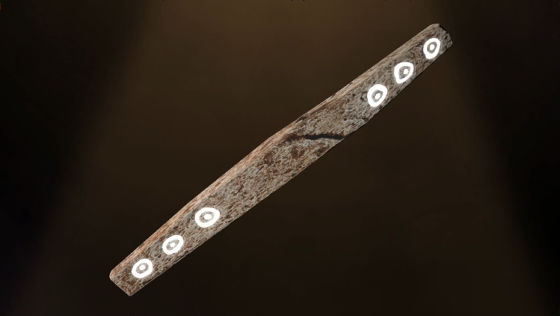 The four sides have two patterns on each end. 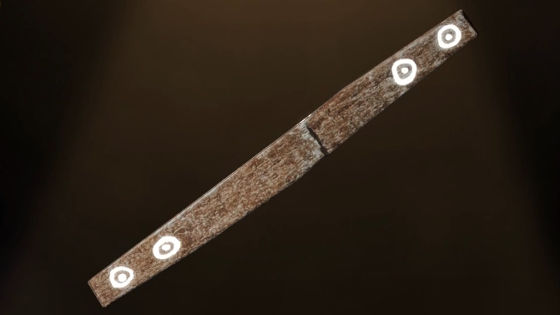 The three faces have a pattern drawn in the center. 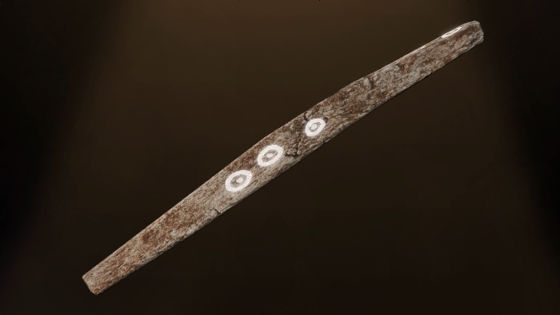 According to a statement from the Bergen University Museum, the discovered relic may be a board game close to

Ludus latrunculorum , the predecessor of the ' Nefataful ' that was favorably played by the Vikings who invaded the coastal regions of Western Europe around the 9th to 11th centuries. Is high. 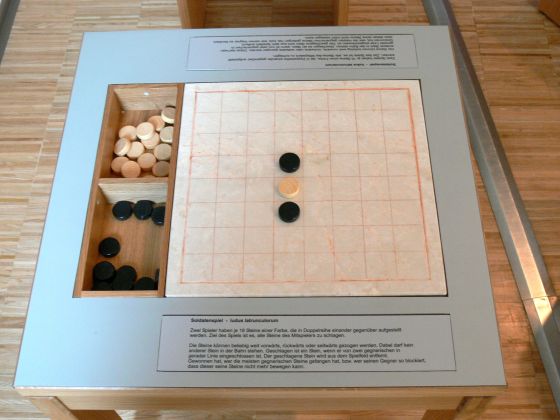 Morten Ramstad, a researcher at the Bergen University Museum, who conducted the excavation, said, 'In ancient times, board games were a symbol of social status and a fundamental ability of intellectual and strategic thinking.' He said. According to Ramstad, it was speculated that the graveyard where the relics were found was for powers, as only upper-class people played board games in ancient Scandinavia.

Itrefozse, where the remains of the graveyard were discovered, faces the strait, and once flourished as an ancient Scandinavian sea route. “There are tombstones scattered throughout the Ittlefosse mountains. Placing tombs around sea routes important for communication and trade was one of the means by which the upper-class people demonstrated political power and control. 'Rumstad commented. 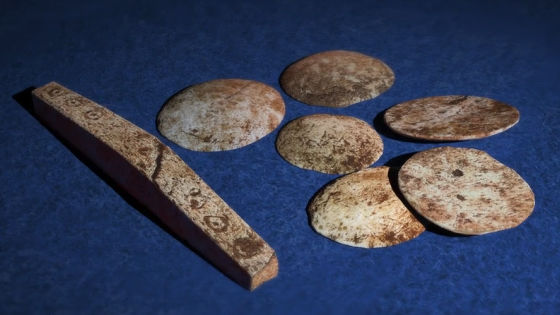