MIT finished contract negotiations with publisher Elsevier, and there was no proposal in line with the framework for open use of research results 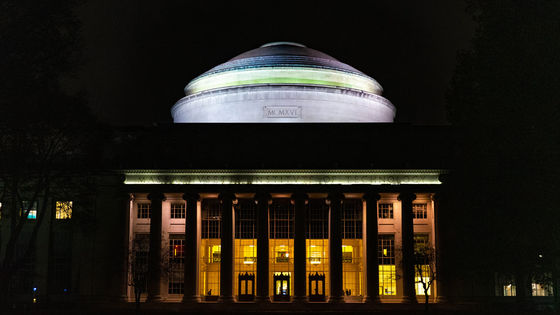 Massachusetts Institute of Technology (MIT) contracted with scholarly publisher Elsevier for a new academic journal, saying that no proposal was made in line with the MIT Framework for Publisher Contracts, which was designed to openly use research results. The negotiations have ended. 'MIT Framework for Publisher Contracts' is a framework established by the MIT Library in October 2019. 'By sharing the results and materials obtained from research in an open state, it will lead to the development of knowledge, The underlying idea is that you will be able to use it to tackle issues. In addition, based on the comprehensive principle that “dissemination of research results and scholars and institutions should be managed”, research results should be disclosed to as many people as possible and used fairly. At the same time, we aim to provide valuable services to the MIT community.

In a new contract with Elsevier, known as a publisher of academic journals, MIT has asked Elsevier for content in line with the 'MIT Framework for Publisher Contracts', but Elsevier is unable to make a proposal to meet the request. As a result, the contract negotiations are over.

MIT Library's Chris Bourg regrets not signing a contract with Elsevier, saying, 'MIT's community is promoting MIT Framework for Publisher Contracts to promote public interest and scientific progress. I'm very proud to know that they support the importance of.'

Despite the lack of a deal, Bourg said, 'I hope Elsevier is able to reflect the needs and values of the MIT community and come up with a plan that fulfills MIT's mission and resume productive negotiations.' And comment.

On the other hand during the 'up to it, using this framework, we will pursue new avenues for achieving open access to knowledge. University of California, Carnegie Mellon University, along with the Iowa State University ACM (the Association for Computing Machinery) The groundbreaking agreement we have concluded will be an example of building a future business model,' he said, demonstrating his willingness to proceed independently without a contract with Elsevier.