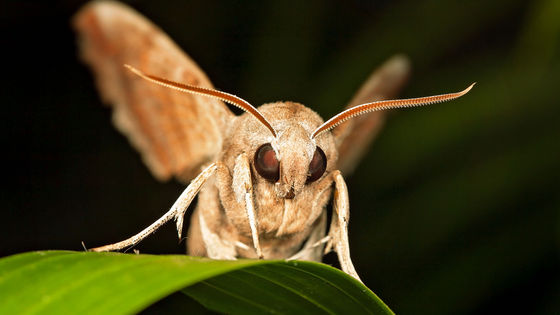 Some angiosperms are pollinated by the 'insect medium,' which attracts insects with the scent of flowers and honey, and carries pollen. Although bees and butterflies have been known as representatives of insects that carry insects, it was newly revealed that 'moths' also play a very important role in insects.

Moths do the pollinator night shift – and they work harder than daytime insects
https://theconversation.com/moths-do-the-pollinator-night-shift-and-they-work-harder-than-daytime-insects-138472

There has been a lot of research on the daytime insect media carried out by bees and the like, but it is only recently that a detailed survey on the insect media carried out by moths at night has begun. A research team at the Center for Environmental Change Research, Department of Geography, University of London, conducted a survey on insect vectors in the agricultural area of Norfolk, England. We investigated insects such as bees, hoverflies, and butterflies that perform insects during the day and moths that act as insects during the night.

As a result of the survey, pollen was confirmed from 381 individuals (45.5%) of the 838 moths that were captured, and it was found that they were performing insect transfer. Furthermore, when the pollen on the body surface was examined, it was found that not only moths perform the same level of insect media as bees and butterflies, which represent insects that perform insect vectors, but the species of moths that perform insect vectors show that It turns out to be much more than bee or butterfly species that do. 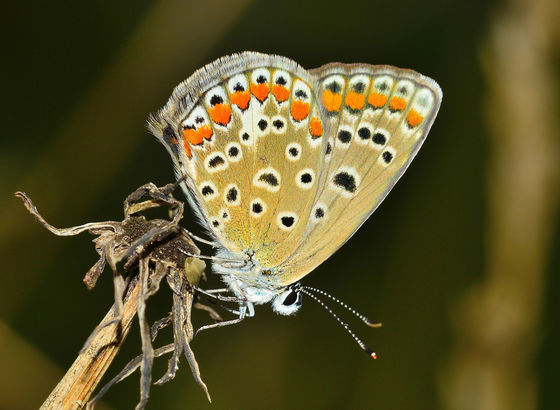 It was also found that bees and butterflies tend to carry only the pollen of specific plant species, while moths carry the pollen of various plants evenly. The results suggest that the moth may play a very important role in pollination of certain plants, including white clover. Despite the fact that moths play a very important role in pollination, we argued that only bees and butterflies have been cited as representatives of insect vectors.

The background of this research is the problem that many insects carrying insects are extinct. A research team at the Wallingford Hydroecology Center in the United Kingdom has published

research results that between 1980 and 2013, about one-third of insect species that carry insects during the daytime became extinct, apples and raspberries. There is growing concern that such insects may cause problems with fruits, which play a major role in pollination. 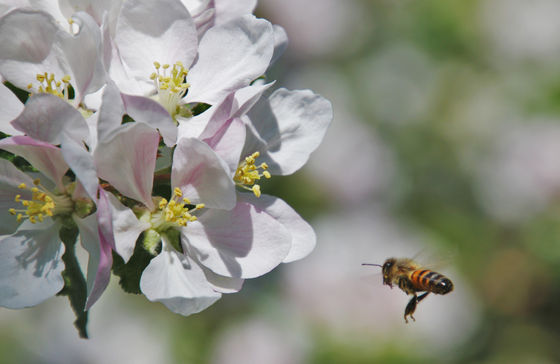 The research team argues from the results of this study that 'the contribution of moths to pollination should not be underestimated.' He says that efforts should be made to grow moths such as primrose and jasmine that promote moth reproduction and to protect moths that contribute to pollination at night.

In this survey, the research team noted that moth has 'hairy body hair.' Previous studies have focused mainly on pollen mediated by straw-like proboscis, which is used to suck nectar of flowers of butterflies and moths. It also has a lot of pollen attached. ' He cited the problem of previous studies that he had overlooked pollination mediated by hair, and in this study reported that he also collected pollen from hair of moths to solve this problem.