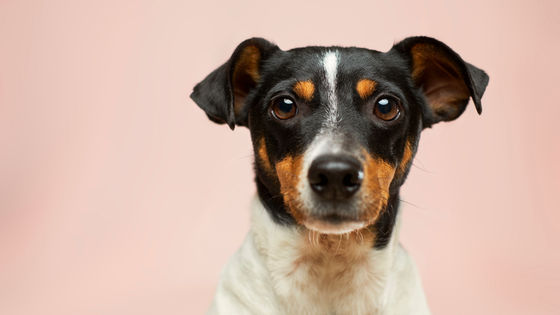 Since puppies aged 6 to 12 months can be troublesome for their owners due to their naughty behavior, there are many

breeding courses for such puppies on the Internet. Until now, there was no scientific evidence for such behavioral changes in puppies, but the latest studies have revealed that puppies have human-like puberty.

Teenage dogs? Evidence for adolescent-phase conflict behavior and an association between attachment to humans and pubertal timing in the domestic dog | Biology Letters
https://royalsocietypublishing.org/doi/10.1098/rsbl.2020.0097 Young dogs might be more similar to human teenagers than we think: new research
https://theconversation.com/young-dogs-might-be-more-similar-to-human-teenagers-than-we-think-new-research-138070

A recent study published in Biology Letters , a peer-reviewed scientific journal dedicated to biological science, reveals that puppies have adolescence. All mammals, including humans and dogs, grow into adults both behaviorally and reproductively through a period of change known as adolescence . Adolescence is the process of reproductive maturation in animals, and behavioral maturity lags behind fertility growth at the end of puberty. 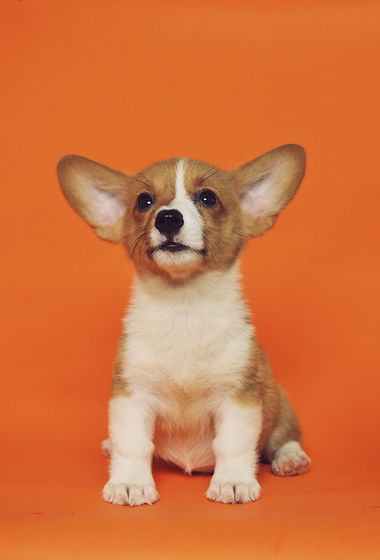 Adolescence is a period of long-term change in which part of the young brain develops into the adult brain. During this time, the neural circuits of the human brain are rebuilt. Other

In addition, according to other studies , in the case of humans, adolescents' brain changes in teenagers include 'decreased ability to control impulses and emotions' 'increased irritability' 'increased risk-taking behavior' It turns out that behavioral changes occur. According to a paper published in 2005, changes in human adolescence begin around the age of 8 and 9 and end in the mid-20s, and there is puberty in the middle of the teens. It has been with. 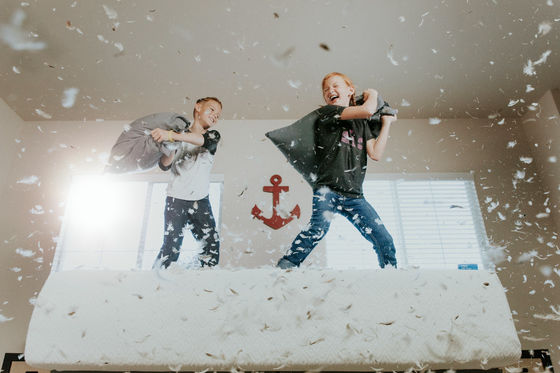 The dog-owner relationship is very similar to the human parent-child relationship, with several similarities. It is based on mechanisms related to

behavior and hormones . However, development of adolescent dogs is a poorly studied area, and at the time of writing there was little scientific evidence of how adolescent behavior might affect adolescence.

Therefore, in the latest research published in Biology Letters, based on the facts that have been revealed so far about the neurological development of mammals and the changes in parent-child relationships during human adolescence, the age of 6 to 9 months after birth We assumed that the relationship between the dog and the owner becomes vulnerable during the adolescent period of the dog, which begins with. It is expected that puppies will have a particularly large impact on their owners during adolescence because they have two conflicting needs: 'I want to live with a human family' and 'I want to find and breed other dogs'. ..

The latest study is looking at how similar a dog-owner relationship is to a parent-child relationship by following a one-year-old follow-up study of a puppy raised as a guide dog. 258 puppies were surveyed and their owners were surveyed about their behavior. In addition, a behavioral test was conducted on 69 of the 258 dogs. Studies have shown that adolescent puppies are more susceptible to 'conflict behavior,' which suggests that they are less compliant with their owners. The decline in obedience is determined only by how the puppy behaves with its owner. In a behavioral test conducted on dogs, adolescent dogs showed an obedient attitude toward 'strangers' other than the owner and 'trainers who train as guide dogs', and only for the owner. It seems to have shown conflicting behavior. As expected from existing parent-child studies, adolescent puppies with uncertain attachment to caregivers rarely followed their owners' instructions during this period.

Also, like humans, female puppies have shown premature reproductive maturation among puppies whose attachment to their owners has become unstable. These findings show the magnitude of human impact on animal reproductive development.

The most important thing for dog owners to note is that behavioral changes during puberty are 'specific to puberty.' According to a survey, most dogs returned to their pre-pubertal obedience around 12 months after birth.

It has become clear that dogs have puberty similar to humans, but it is also clear that it does not last long. Sadly, puberty is the age at which dogs are most commonly placed in animal shelters, so it is very important for owners to be aware of changes in puberty in their dogs, and excessive punishment for dogs not complying. It is also important not to give up or give up training in the research paper. 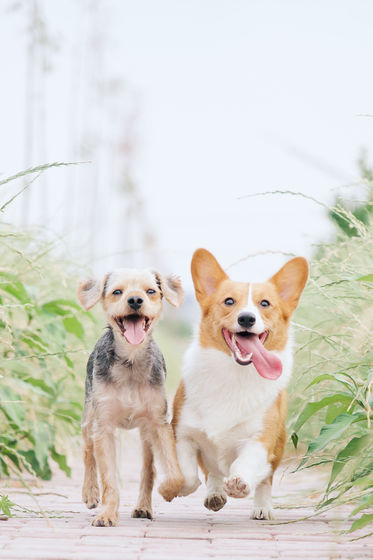