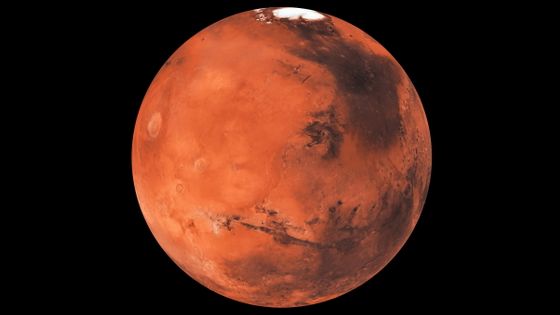 Among the planets of the solar system, Mars is known to have a particularly similar environment to the Earth, and in 2018 NASA

announced that `` organic matter was found in the soil of Mars '', `` Mars once used salt also evidence that water was present, 'including the discovery has been. New research results from the American research team have shown that 'Mars may be richer in liquid water than previously expected.'

Mars might be full of puddles but they're too cold to support life-CNET
https://www.cnet.com/news/mars-might-be-full-of-puddles-but-theyre-too-cold-to-support-life/ It is not confirmed that life exists on Mars at the time of writing the article, but some scientists think that if liquid water exists on Mars, life may be in it I also have However, because Mars is extremely dry and the atmosphere that prevents water evaporation is dilute, it has been considered very unlikely that liquid water could exist.

On the other hand, previous

research has shown that the surface of Mars contains deliquescent perchloric acid as an aqueous solution that takes in water from the air and becomes an aqueous solution. It has also been pointed out that 'the salt water that may be present on Mars may contain enough oxygen to sustain life.' 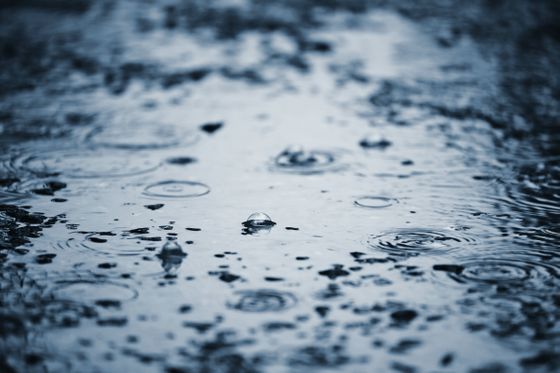 Salt water freezes and evaporates more slowly than regular water, so even in extremely dry and dilute Mars environments, in some cases very saline liquids may be present. There is a possibility that water exists. Therefore, the research team studied the possibility of salt water and life existing on the surface of Mars by combining the thermodynamic model of Mars and the climate model.

Research team uses computer model of Mars atmospheric conditions to predict how likely perchloric acid-containing salt water will exist on the surface of Mars or in shallow underground, and for how long it will remain stable I did. As a result, it has been shown that salt water may exist up to 40% of the surface of Mars from the equator to high latitudes. Although the existence of salt water has not been proven, the possibility of liquid water in such a wide area on Mars has never been considered.

However, it seems that salt water stays on the surface of Mars for about 6 hours at maximum, and the period during which salt water can exist is only about 2 weeks in Earth time. Also, since salt water can exist only in the ultra-low temperature environment of about minus 48 degrees, it can be said that the environment is too severe for life to survive. Therefore, the research team states that life is very unlikely to exist even if salt water exists on the surface of Mars.

'These new findings will contribute to future research into Mars' habitability and reduce some of the risks in Mars exploration,' said co-author

Alejandro Soto . The salt water that can exist on Mars is not suitable for sustaining life, so exploration vessels from the earth and astronauts can operate without considering the risk of biological contamination from the earth. 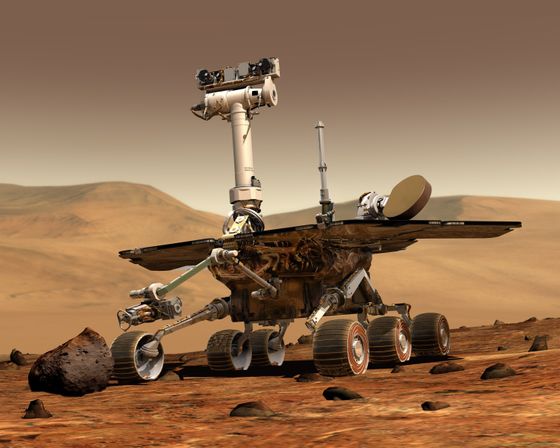