'Buttplug', an open source project to standardize the control of sex toys high-performance adult toys on the market that can be controlled wirelessly through smartphone apps, but the source code of such apps is often private, which makes users' privacy and security transparent. It is often not secured. The open source project ' Buttplug ' is an effort to reduce the burden on developers by making such adult toy controls transparent.

A movie that actually controls an adult toy using Buttplug is also released. Select the adult toy you want to operate …… 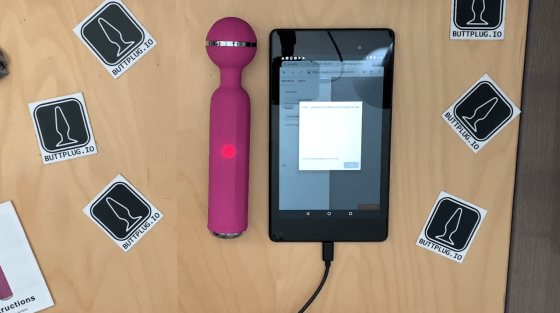 A bar for adjusting the vibration strength of the adult toy was displayed. With this kind of feeling, using the Buttplug library, you can create software that controls adult toys with open source. Rust , C # , Python , JavaScript , TypeScript , and can be used on platforms such as Vue.js and Twine . In addition, the open source adult toy control software ' Intiface Desktop ' developed with Buttplug has also been released.

Adult toys supported by Buttplug are listed on the website below. 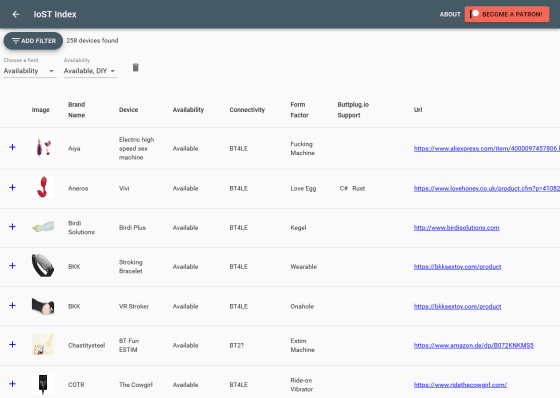