What is the reason for the frequent occurrence of 'fall accidents due to operation mistakes' that was found by measuring the dimensions of 4000 pilots? 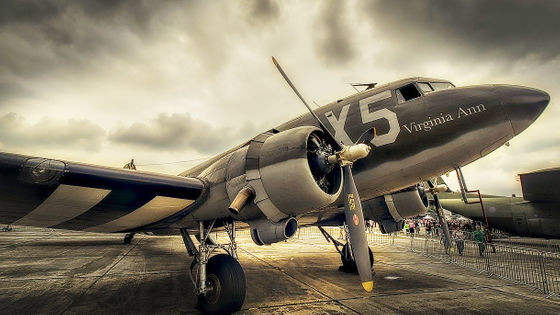 In the past, the U.S. Air Force had the problem that as many as 17 pilots would crash each day on many days, but the trap of pursuing an 'average or ideal image' was hidden there. It was

When US air force discovered the flaw of averages | The Star

In the U.S. Air Force in the late 1940s, various accidents have occurred, from unintended dive and landing mistakes to fatal accidents that seriously damage the plane,
Many of them were said to be 'pilot's mishandling'. The reason is that even if we examine the aircraft in which the accident occurred, a failure was rarely found. 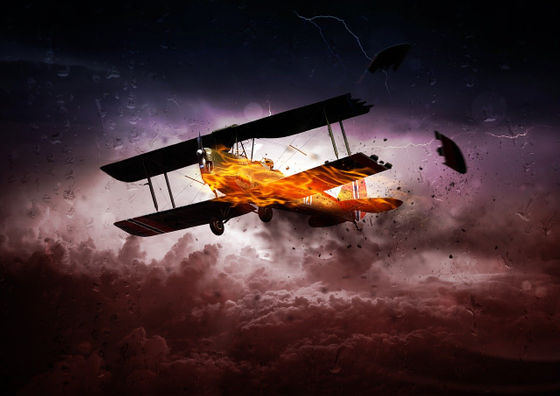 However, there were so many accidents that mere operational mistakes could not explain them, so investigators began to think that there was a problem with the design of the airplane. At that time, the cockpit of an airplane was designed with reference to the average male size measured in 1926, so Air Force researchers say, 'Remeasure the size and update the data to solve the problem.' I was thinking. However, one that disagreed with that idea was Lieutenant Gilbert Daniels

, who majored in natural anthropology at Harvard University and had particularly good results in anatomy.

Lieutenant Daniels, who was tasked with investigating the cause of the accident, immediately set out to re-measure the physical data of the Air Force pilot. A total of 4063 pilots received physical measurements at this time, and the measured items reached 140 items including 'finger length' and 'eye to ear distance'.

After completing the data, Lieutenant Daniels next selected 10 items of data that seemed to be closely related to the accident, such as height and chest measurement, calculated the average value of each item, and the dimensions of 10 items were all around 30% of the average value. We counted the number of 'average pilots' who fit. For example, in the case of height, the average height of the pilots was about 175 cm, so 170 to 180 cm height is the condition of 'average pilot'.

In fact, when Lieutenant Daniels checked the number of people who fit the 'average pilot', the result was zero. In other words, there is no “average pilot”. Even if the items were narrowed down to 'thickness of neck and thighs and wrists', only 3.5% of pilots were within 30% of the average value.

Similar cases apply not only to males but also to females. That is the 'Norma Look-Alike contest' held in 1945 by a museum in Ohio in collaboration with a local newspaper. The content of this contest is to give a prize to a woman with a perfect shape and sculpture entitled 'NOMA' stored in the museum.

Norma was created by Robert Dickinson , a well-known obstetrician and gynecologist known as 'Obstetrician and Gynecological Rodin,' based on anthropometric measurements of thousands of women. Advertised Norma as 'an ideal woman'. However, of the 3864 women who applied for the contest, none of the 9 items were close to normal in size. Even if we narrowed down the 9 items to 5, we found that the number of women whose body shape was close to that of normal was not 40.

The contest ended with the victory of a woman named Martha Skidmore, but Bruno Gepard, who was the organizer and doctor of the contest, said, `` Women are in the army, because of the fact that there is no woman with the same shape as Norma. Is not suitable. On the contrary, it is not suitable as a producer or a consumer in society. ”

In contrast to Gepard, who blamed women for not finding an 'ideal woman,' Lieutenant Daniels told investigators, 'All pilots were not tailored to the average, but to the majority of pilots. It should be done. '

Many plane makers who received this order from the Air Force opposed it, but when the adjustable cockpit was developed, the pilot's performance improved dramatically.