Expected as an alternative to opioids, where analgesics with less side effects and dependence are developed from 'poisonous spider venom' 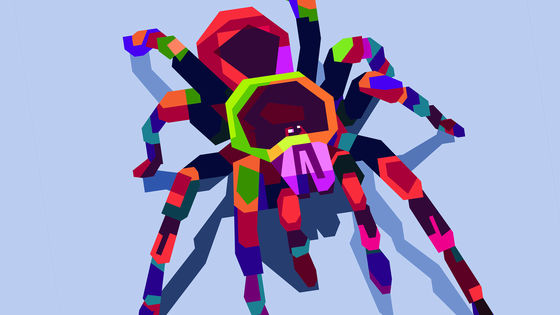 Opioids such as morphine , heroin , codeine , and oxycodone , which are collected from poppies, are a type of medical anesthesia and are used as analgesics for cancer. However, because opioids have many side effects such as respiratory depression, hallucinations, and high dependence, the development of drugs that can replace opioids is urgently needed. Meanwhile, research has been reported to develop an analgesic based on the neurotoxin secreted by the poisonous spider.

Manipulation of a spider peptide toxin alters its affinity for lipid bilayers and potency and selectivity for voltage-gated sodium channel subtype 1.7
https://www.jbc.org/content/295/15/5067

A Safe Alternative to Opioid Painkillers Could Come From Tarantula Venom
https://www.sciencealert.com/the-alternative-to-opioid-painkillers-could-come-from-tarantula-venom

Opioids have a strong analgesic effect, making them one of the most commonly prescribed drugs in the United States. However, opioids also have strong side effects, and cognitive dysfunctions such as drowsiness, hallucinations, and delirium, respiratory depression, and urination disorders have been reported. In the United States, people who cause or die of mental disorders due to opioids have become a social problem as 'opioid crisis'. The following article also reports that a pharmaceutical company was ordered to pay 60 billion yen because of the responsibility that opioids spread excessively in American society. 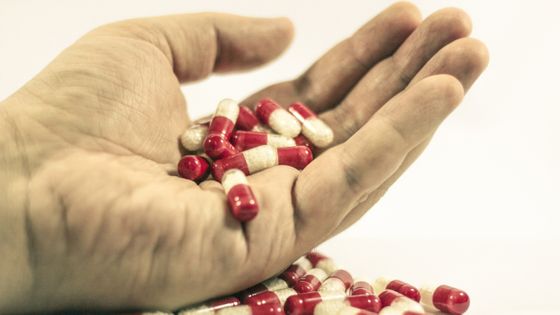 An analgesic 100 times more powerful and independent of morphine is under development, successful experiment in monkey-GIGAZINE 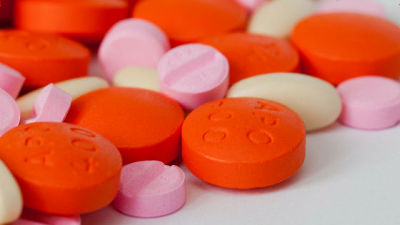 And a research team led by Christina Schroeder, a researcher at the Institute for Molecular Biological Sciences, University of Queensland, focused on a spider venom called ' Huwentoxin-IV ', a poisonous spider called Cyriopagopus schmidti that lives in China and Vietnam. It is a peptide collected from. 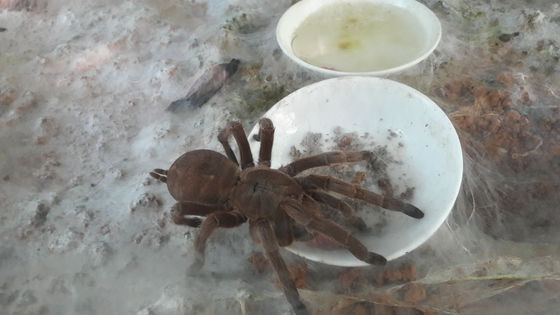 According to the research team, Huwentoxin-IV acts to block the activation of sodium channels that trigger nerve pain receptors. In other words, Huwentoxin-IV acts directly on the pain-sensing mechanism, making it less likely to feel pain. In addition, animal studies conducted so far suggest that Huwentoxin-IV has almost no effect on myocardium and skeletal muscle, and may have less side effects and dependence.

'Our findings could be an alternative to side-effect-free analgesic treatment, and could reduce the number of people who rely on opioids to relieve pain,' Schroeder said. It was.