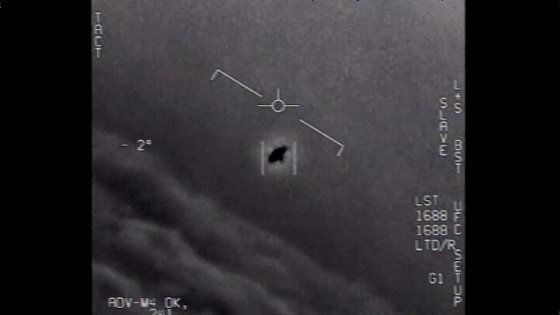 The US Department of Defense announced that the 'movie of an unidentified flying object,' which was photographed by a US Navy pilot and has been classified for a long time, has been declassified. There are a total of three declassified movies, a movie that matches the content that the pilot who actually saw the object says that `` I have never seen anything flying with such performance and acceleration even though there are no wings '' Has become.

On November 14, 2004, Navy pilots boarded an F / A-18E / F fighter as the US Navy's radar caught a suspicious flying object. The pilots encountered a mysterious flying object and captured it as an image.

The U.S. Navy recognizes UFO videos as `` real '', but the Navy had no intention of revealing it 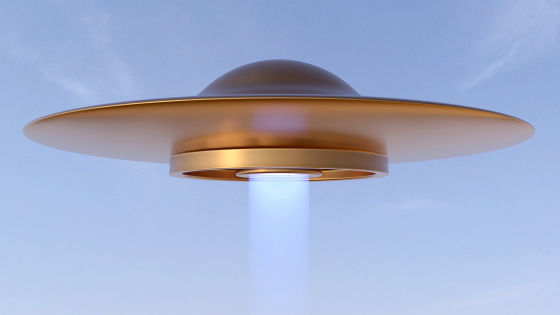 The following three movies have been declassified. This is a movie shot by a Navy pilot on the coast of San Diego in November 2004.


The following is a movie shot in January 2015.


This was also shot in January 2015, but it is a different movie from the above. It shows that the pilot is chasing an object with excitement, 'What on earth is that ?!'


`` Though a thorough investigation was conducted, even though the Department of Defense approved the release of these classified movies, the system and advanced functions were not revealed, and the military airspace invaded by an unidentified air phenomenon We decided that it would not affect subsequent research, 'Van Gogh said.

David Flavor, a former Navy lieutenant who witnessed an unidentified flying object during his training in November 2004, told ABC News in 2017: `` I can say that It wasn't the world's thing. I'm neither crazy nor drunk. In my 18 years of piloting, I've seen everything in the empty realm. But it wasn't. I've never seen anything fly with such performance and acceleration without wings. '