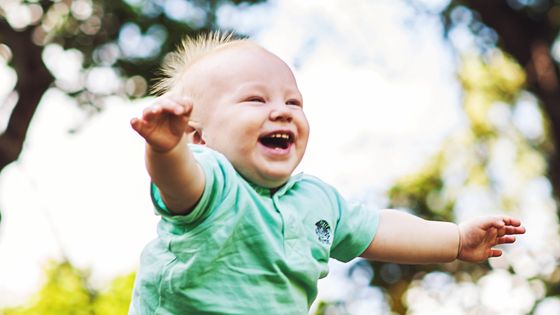 up to the soul of the triplets 100 ' suggests , the idea that a childhood personality does not change even after becoming an adult is a strong idea. A new study found that disposition at 14 months of age, younger than 3 years, influences life after becoming adults more than 20 years ago.

Researchers at the University of Maryland, the Catholic University of America, and the National Institute of Mental Health (NIMH) conduct longitudinal studies to see how childhood temperament affects adulthood personality. I did it. 'Although many studies link early childhood behavior to risk of psychopathology, our research and findings are unique,' said NIMH researcher Daniel Pine , 'from early childhood to adulthood. Emphasizes that the long-term studies of are unusual.

The “temperament” used by the research team refers to individual differences based on the biology of emotional and behavioral reactions to the world. Among the many temperaments, the type that is called ' biological inhibition ' is known to be cautious, fearful and evasive to unfamiliar people, objects and situations. . BI seems to have a relatively stable temperament from infancy to childhood, and children with a strong BI tendency are at high risk of falling into withdrawal and anxiety disorders. 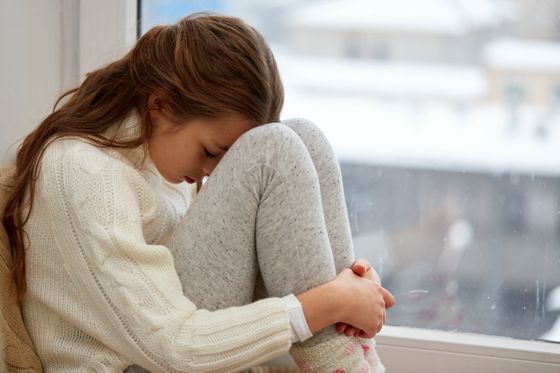 Pine et al.'S research team recruited a sample of participants at the age of 4 months, and conducted a temperament study at the age of 14 months of the selected subjects. The research team said that 14-month-old infants investigated how strong BI was.

Then, when the subject was 15 years old, he was invited to return to the laboratory to perform a computerized task, and the research team evaluated the

error-related negative potential (ERN) when the subject failed the task. thing. The ERN reflects how sensitive the person is to negative external events such as failure, and it can be said that a person with a large ERN is an internal state that is prone to anxiety.

After that, when the subject reached the age of 26, they returned to the laboratory and the research team evaluated the psychopathological diagnosis and personality, social function, education, and employment. As a result, the research team found that the tendency of BI at 14 months of age affected personality, romance experience, and relationships with friends and family at the age of 26.

The subject, who had a strong BI tendency at 14 months of age, had a shy personality at the age of 26, had little romance experience in the past 10 years, and had little relationship with friends and family. In addition, BI had a strong tendency in infancy, and when the ERN was large at the age of 15, the risk of depression and anxiety disorder was also increased. On the other hand, no impact of BI in infancy on educational background or work was identified. 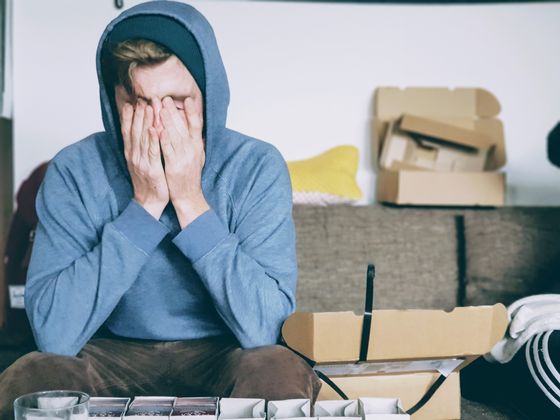 'It's amazing that we have been in contact with a group of subjects for many years,' said Nathan Fox, professor at the University of Maryland. Originally parents, he is now interested and involved in the study. I am doing it. '