Calpis ' GREEN CALPIS ' made with soy milk instead of milk has appeared on April 7, 2020 (Tuesday). It is said that cholesterol is zero and calorie is moderately finished, so I compared it with

Calpis water to see how it tastes different.

'GREEN CALPIS' is calpis based on fermented soy milk. 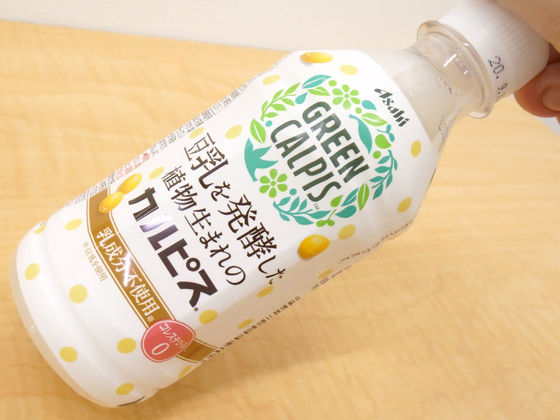 No milk ingredients and no cholesterol. 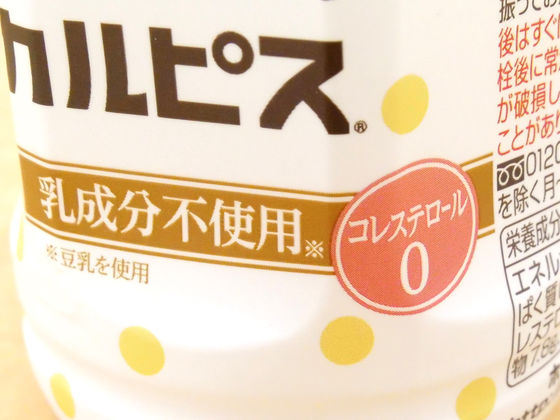 It has a capacity of 300ml and is about twice as tall as a transportation IC card. GREEN CALPIS (left) is mainly made from prepared soy milk and fermented soy milk, whereas Calpis Water (right) is quite different in raw materials such as skim milk powder and lactic acid beverages. There were also common ingredients such as sugars and soy polysaccharides. 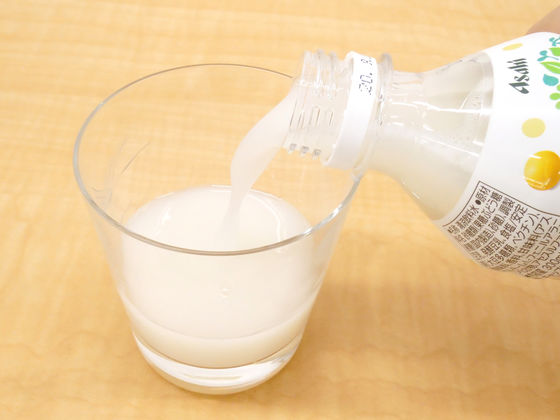 There is also a difference in the color of the drinks, GREEN CALPIS (left) is a little creamy white, and Calpis water (right) is bright white. 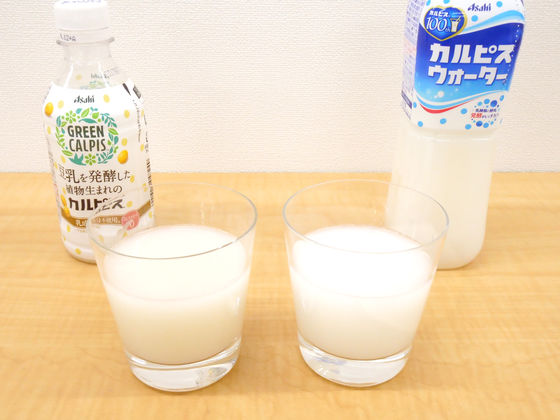 When you drink GREEN CALPIS, you will feel the sweetness and scent of soy milk in the sourness and sweetness coming from the fermentation. Perhaps because it contains soy milk, it has a little thick taste and a rich flavor. It was like a slightly darker calpis, and while keeping calories down, it was able to fully enjoy the taste of Calpis. 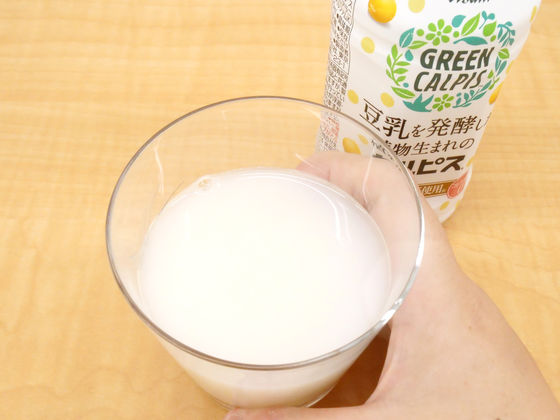 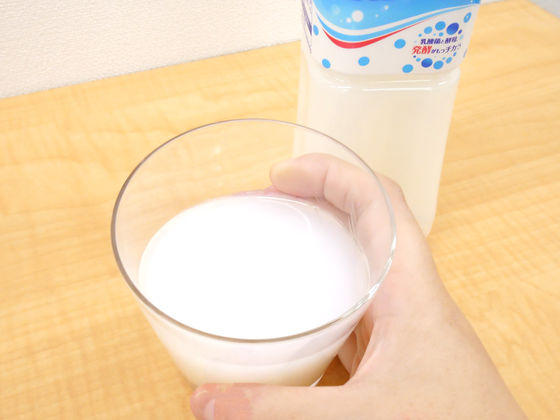 'GREEN CALPIS' can be purchased at convenience stores and supermarkets nationwide, and the price is 138 yen excluding tax. At the time of article creation at Amazon.co.jp, a set of 24 was available for purchase at 2957 yen including tax.