Studies show that the stronger the pandemic, the better the economy can recover, and that there is no tradeoff between plague control and the economy Following the outbreak of the new coronavirus, the U.S. government

issued a curfew at the end of March, which forced many stores and businesses to close, with some speculating that the impact on the economy would be more than the Lehman Shock. Countries are making a variety of efforts to minimize the impact of the economy, but a new study states, 'Aggressive efforts to limit the activities of society and citizens lead to higher economic growth after deregulation. 'Will be.' A past plague that has hit the world economy is the 1918 flu, called the ' Spanish Cold '. In a new study, researchers analyzed the measures taken by cities during the 1918 flu outbreak and their subsequent economic impact. The results showed that cities that implemented social distance strategies and other public health interventions 10 days earlier had 5% more manufacturing employment at the end of the pandemic than cities that did not. . Cities with interventions as early as 50 days also showed a 6.5% increase in employment during the same period.

'We found no evidence that cities that actively intervened in public health had negative economic consequences,' said Emil Vernell, associate professor at the Massachusetts Institute of Technology Sloan Management School who conducted the study. The more you intervene, the better your performance will be. ' According to his findings, Vernell questioned, 'The idea that aggressive control of the virus and economic activity are two trade-offs is a pandemic. It's disruptive to us. '

In 1918, when the flu was rampant, 'social distance strategies'
The 'Pharmaceutical Intervention Act' has been taken, and it has long been known that it has affected people's health. Similar to the modern practice, social distance strategies at the time include closing schools and theaters, banning rallies, and restricting business, and are similar to modern policies. 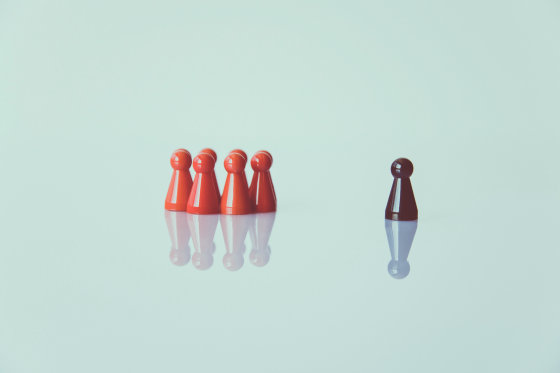 Overall, the economic impact of the pandemic was significant, showing that manufacturing output fell by 18% until 1923, after the pandemic converged. On the other hand, looking at each of the 43 cities in the United States, Auckland, California and Omaha, Nebraska, which implemented a social distance strategy of more than 120 days in 1918, have performed better in economic activities since then, and social distance It seems that Philadelphia, Pennsylvania and St. Paul, Minnesota, whose strategies were less than 60 days ago, have been performing poorly.

'We have found that areas more severely affected by the 1918 flu were consistently sharply up in a variety of economic activity indicators, including employment, manufacturing output, bank loans and durable goods inventories. And a sustained decline, 'said Vernell. It should be noted that this study is a pre-peer review paper. Mr. Vernell acknowledged that the economic structure was different between the 1910s and 1920s, but he said, 'There are some points to be learned,' and 'Economics during a pandemic is different from economics during normal times.' Emphasis on the point.