What kind of problems will occur if social security benefits are paid cashless instead of cash? 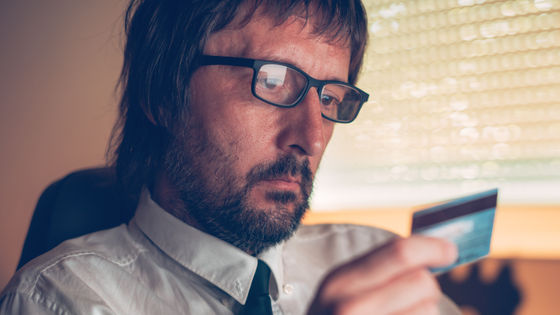 In Australia, to support the lives of

indigenous and vulnerable people, a welfare system has been introduced that allows people to pay for rent and purchase daily necessities with a debit card called BasicsCard . At first glance, it seems like an advanced system where you can buy things with convenient card payment and you do not have to worry about fraudulent receipt, but it is pointed out that there are many problems.

'I don't want anybody to see me using it': cashless welfare cards do more harm than good
https://theconversation.com/i-dont-want-anybody-to-see-me-using-it-cashless-welfare-cards-do-more-harm-than-good-132341 'I go in, come out, and I'm all in tears': Vulnerable people humiliated by cashless welfare card | PBA
https://probonoaustralia.com.au/news/2020/02/i-go-in-come-out-and-im-all-in-tears-vulnerable-people-humiliated-by-cashless-welfare-card/

The Basics Card is a system where you can transfer some or all of social security and family benefits to an account managed by the government, and purchase food and clothes with the card linked to it. Originally launched in 2007 as part of the Northern Territory Emergency Response (NTER) targeting the Northern Territory, which has the largest ratio of indigenous population to total population, it has similar functions in other regions Cashless Debit Card etc. are distributed. 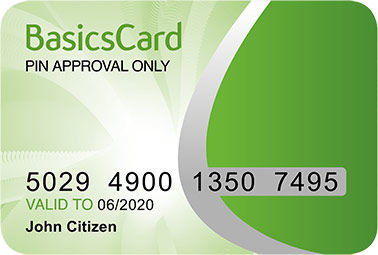 It is said that the usage of Basics card is almost the same as ordinary debit card, but it can not be used for payment such as `` alcohol, pornography, tobacco, gambling, gift certificate '', and it can not withdraw cash . In this way, many people criticized NTER, which has a strong tendency to control income and use of money, as an infringement of freedom from the beginning, but Aboriginal women who were suffering from serious drinking problems, etc. Said that there were many welcoming voices .

The basics card system, which began in the pros and cons, has been highlighted by a study conducted by a research group led by sociologist Greg Marston and others at the University of Queensland.

The study group summarized the results of 199 questionnaires collected from income management offices across Australia and 114 interviews conducted in four cities where the Basic Card system was implemented. It turned out that 13% felt the benefits of this system. However, the remaining 87% did not feel the benefits, but rather thought they were problematic. 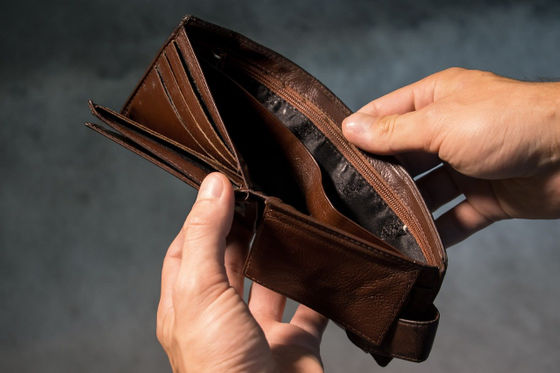 One such problem is the inconvenience of the cards themselves. First of all, Basic Card accepts payments only at about 15,500 stores and businesses across Australia. Although the usability of cashless debit cards has been greatly improved, it can still be used at secondhand stores. This includes the auction site

eBay . In addition, because cash cannot be withdrawn, 76% of those surveyed said they had a problem when they needed cash.

The settlement system is not stable either. Emma, who cooperated with the investigation, said that the rent returned to his account two days after paying the rent, and when he contacted the card company, he said that he was saying, 'It's a little error.' Emma said that such a problem, 'I don't know if I paid correctly but I paid for it,' is a problem. 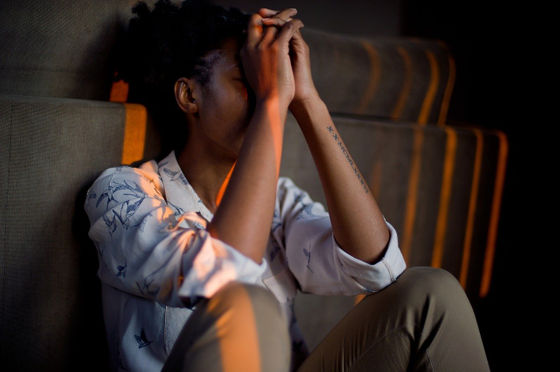 Others have pointed out the possibility of disrupting the society and independence. According to Marston, many households using the system have lost their ability to manage money and tended to rely on income management and automatic payment systems. Eighty-four percent of card users say they experience shame or disgrace while using the card.

For example, Maynard, who responded to the survey, said that he had been called junkies while using cards. When Mr. Maynard said, 'It's not a junkie. Is there a mark on his face?', He said, 'But you have a Basics card.'

Regarding these issues, Cassandra Goldie, CEO of the Australian Council of Social Welfare, said, `` It is better to save people from poverty by supporting new lives and improving employment, rather than giving people a cashless debit card that is expensive to manage. Is the first decision. '