Looking back on successive default wallpapers from Mac OS X to macOS, it looks like this ◆ Mac OS X 10.5 Leopard
From 'Leopard', the default wallpaper uses an image of the universe instead of a blue wallpaper. In Leopard, it was a wallpaper that spreads light like an aurora on the background inspired by the universe. Mac OS X 10.7 Lion
In 'Lion', the default wallpaper is the Andromeda Galaxy , a real galaxy that appears in various science fiction works such as ' Galaxy Express 999 '. 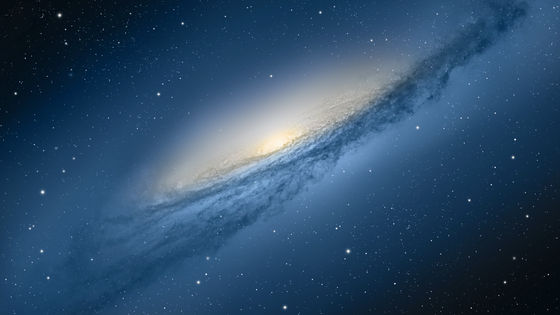 OS X 10.9 Mavericks
The OS name 'Mavericks' is derived from Mavericks, a surfing site in the United States, and the waves that occur in Mavericks are so famous that they are filmed . The default wallpaper used for Mavericks is also inspired by the waves according to the OS name. OS names after Mavericks are derived from places and famous places in California, USA. OS X 10.10 Yosemite
The wallpaper after 'Yosemite' has a motif of the landscape of California. Yosemite's default wallpaper features a half dome, a granite dome that is about 2693 meters above sea level. The OS name Yosemite comes from Yosemite National Park, where the Half Dome is located. OS X 10.11 El Capitan
In 'El Capitan (El Capitan)', it is also the OS name El Capitan is the default wallpaper. El Capitan is a monolith of granite about 1,000 meters high and is a popular spot for rock climbing. macOS 10.14 Mojave
'Mojave' is now available with a dynamic desktop where the wallpaper changes over the course of the day. From morning to night, 16 kinds of wallpapers will change automatically. The wallpaper images were taken in the Mojave Desert , and the OS name Mojave comes from the Mojave Desert. 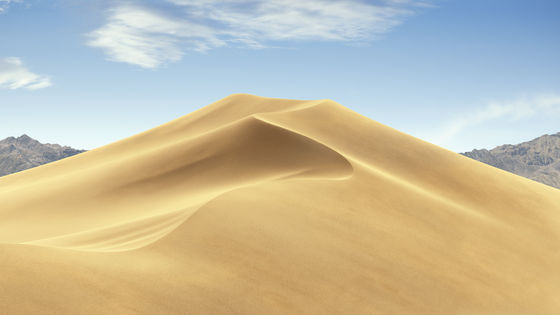 From sunrise to daytime, the wallpaper is switched as follows. 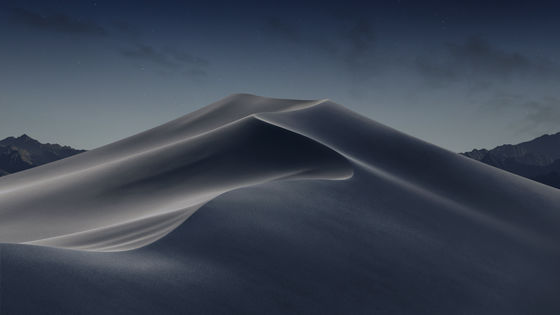 From sunset to midnight, the desert in the wallpaper changes as follows.

◆ macOS 10.15 Catalina
The same dynamic desktop as Mojave can be used for 'Catalina', and

Santa Catalina Island will change into eight different patterns as the time of day changes. 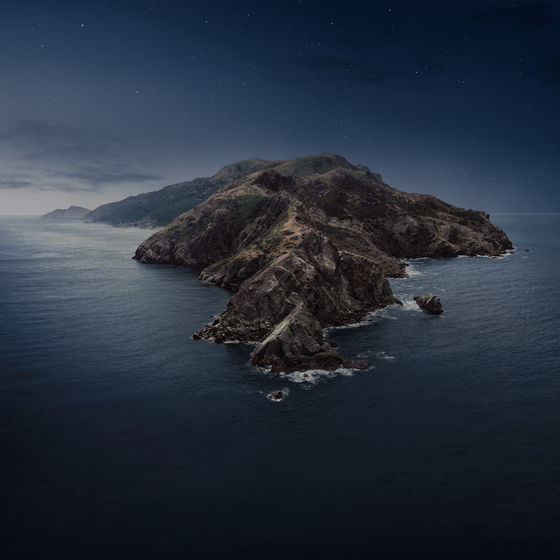 From morning to night, the wallpaper changes as follows. 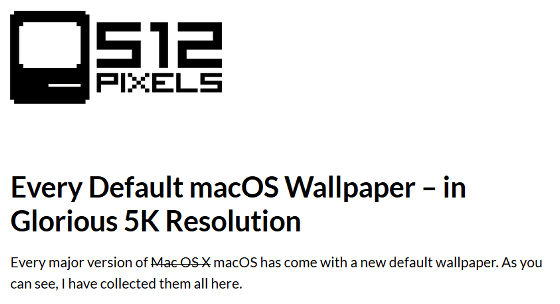