of ' Mobile Suit Gundam: Flashlight Hathaway ', which was first banned in the event ' FAN GATHERING 'Flash of Hathaway' Heirs to GUNDAM ' held on March 24, 2020 (Tuesday) It was released on the Gundam channel on YouTube. The special announcement also featured the voices of Hathaway, Gigi and Kenneth for the first time.

Space century 0105, 12 years after the Char's rebellion depicted in the movie 'Mobile Suit Gundam Char's Counterattack'. In the Cosmic Century 0093, Hathaway Noah, a 13-year-old boy, grew into a 25-year-old youth. 'As long as there are exceptions, people are' 'I want you to remember that you can kill people with words,' Hathaway (voice: 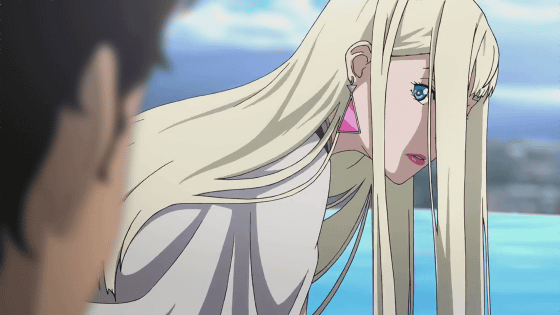 The novel 'Mobile Suit Gundam Flashlight Hathaway' has been made into a three-part movie over 30 years after its publication. 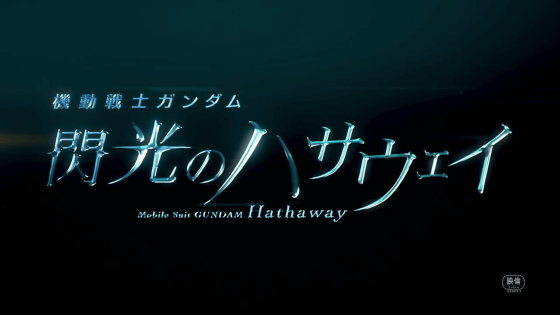 'The flash of light is the hope of mankind.' The first part of 'Flashlight Hathaway' will be released on Thursday, July 23, 2020.