What is the 'Call for AI Ethics' announced by the Pope in collaboration with Microsoft and IBM? 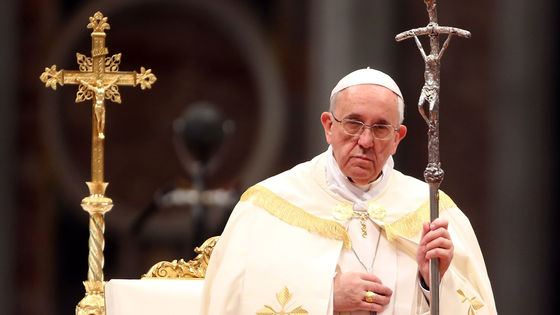 Pope Francisco of the Roman Catholic Church is a technology especially among the successive popes, such as challenging programming for the first time as a Pope, a fan of a smartphone game `` Follow JC Go '' to get a saint instead of Pokemon A bright person. Pope Francisco, also a Twitter user with 18.2 million followers, has set out to work with multinational companies that are leading the field of AI technology to promote the ethical use of AI. 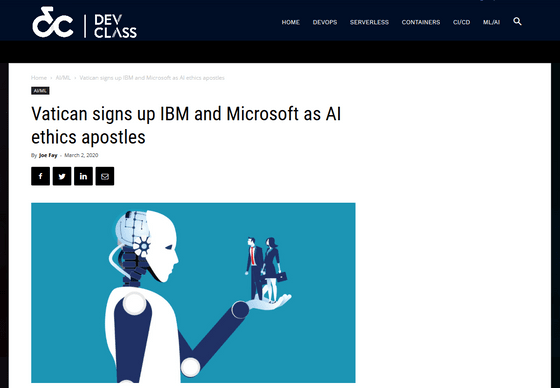 Pope Francisco of the Roman Catholic Church on February 28, 2020, a document `` (PDF file) Rome Call for AI Ethics '' that outlines the ethical use of AI etc. Signed. This 'Roman Call for AI Ethics' sets out the following six principles:

1． Transparency: AI systems must in principle be accountable.
2． Diversity: AI must consider everyone's needs and benefit everyone. Also, every individual must be able to express themselves through AI and enjoy the best conditions of growing.
3． Responsibilities: Those who design or use AI must develop with responsibility and transparency in mind.
Four. Fairness: AI stakeholders must not act or develop on prejudice and must respect fairness and human dignity.
Five. Reliability: The system must work reliably.
6． Security and privacy: AI systems must operate securely and respect the privacy of users.

According to Kerry, who signed the document on behalf of IBM, the call came to mind Pope Francisco more than a year ago, concerned about the impact of AI on society. Kerry told Reuters: `` The main concern of Pope Francis is whether anyone can use AI, or whether it will be a split between those who have AI and those who do not. That's it. '

Also, although not participating in this signing, Pope Francis has

Regarding the significance of this call, Microsoft's President Smith said, `` In this era where digital technology and humanity intersect, `` Romans on AI ethics is an important step in discussions that allow everyone to participate and respect each other. I'm proud to be named to 'Call for Calls'. '

'The Vatican is not a technology specialty, but it has moral values. This collaboration will enable the entire Vatican society to use AI ethically,' said Francesca Rossi , IBM's global leader in AI ethics. and it will help to understand the need for ' I mentioned . 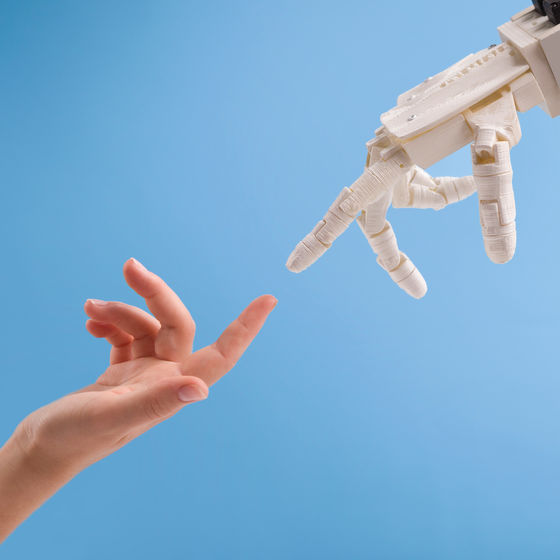 On the other hand, there are views that question the effectiveness of the signature due to the small number of participants in the signature and the ambiguity of the content. DEVCLASS, a news site that deals with IT information for technicians, said, 'The signing ceremony clearly lacked Google and Facebook to participate in this signature, and China is one of the biggest drivers of AI innovation. In China, agricultural scholar Ku has just signed as FAO's secretary-general, and it is almost unlikely that Chinese government or business will follow the Vatican's touches. '

According to business magazine Fortune, 'This call, like other AI ethics arrangements, is vague, unrealistic and ineffective. For example, the call is' AI must be accountable. ' However, it is difficult for people to hear and understand complex machine learning algorithms in the first place, and some experts suggest that the requirement for explainability is a potential benefit of AI in fields such as medicine. I'm concerned about restricting or delaying this. ' 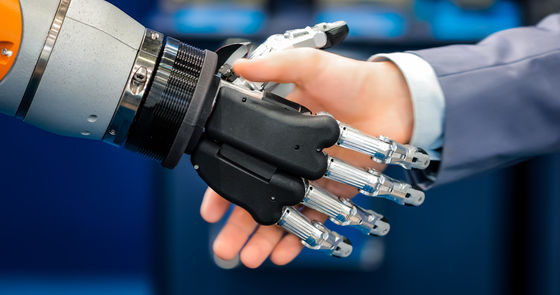 The Pontifical Academy of Life also acknowledged the low effectiveness at the moment, saying, `` This call is aimed at raising the ethics required of AI to many people. It will only be effective if legal entities, international organizations, governments and regulatory bodies sign more. '

`` We will collaborate with the first signatories to expand the circle of participants to respond to the call, and work with universities and research institutes around the world to conduct scientific verification of AI ethics. We will continue to increase the number of participants in the signature and enhance the content in the future.