What are the benefits and problems of 'technology for freely reading and controlling thoughts in the brain'? 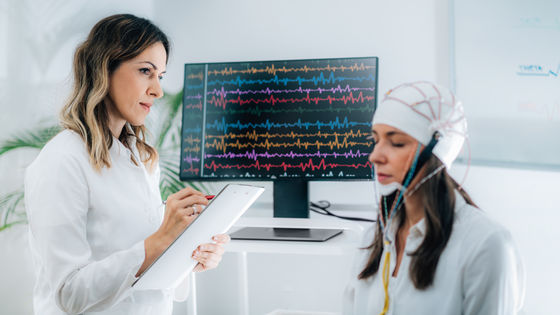 Regarding attempts to read the human brain, technologies for '

reading brain waves by deep learning ' and technologies for ' images of images in the head ' have already appeared. It is hoped that the realization of these technologies will stop crime and treat mental illness, but it has been pointed out that various challenges must be overcome before that.

`` Mind reading, which looks at the electrical activity in the human brain, is like doing what biochemistry did in the body to the brain, '' says the National Institutes of Health Neurology. I'm R. Douglas Fields , a physician. According to Fields, if 'mind reading' is realized, it will be possible to diagnose ADHD and schizophrenia by monitoring the brain as if blood tests are used to check cholesterol levels.

In fact, Mr. Fields had a brain psychologist at the University of Washington Chantel Prat measure brain waves, and it was found that only five minutes of measurement `` Mr. Fields is not good at learning foreign languages '' It seems to have been. Fields believes that analyzing IQ and perceived strengths and weaknesses in this way can help them advance to school or choose a career. fMRI technology, subjects could analyze what numbers and objects are thinking in their heads. Has succeeded. Just said, 'There is nothing more private than thinking.' Fields commented, 'Privacy is no longer a sanctuary.'

These technologies can be used in many ways besides simply reading human thoughts and violating privacy. For example, renowned chef and television presenter Anthony Bodin and actor Robin Williams, who acted as a comedian, suddenly commit suicide without distracting others and sadden many. However, it is said that 'mind reading' can detect in advance the suicidal thoughts hidden in the human chest.

He also said that the Mind Reading might have been able to prevent the 1999 Columbine High School shootings , in which two high school students fired guns at school and killed 15 people before committing suicide. On the other hand, Fields points out that delineating what kind of brain function is normal and where it should be isolated from society as abnormal is a difficult problem. 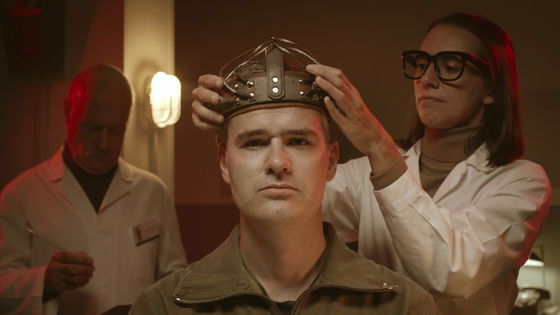 Behind such 'mind reading' is '

mind control '. Various research has been conducted on the technology in this field before the development of `` mind reading '', but most of them are miserable, such as ad hoc drug abuse and robotics that cut the brain by surgery It was just

In recent years, transcranial direct current stimulation (tDCS), which uses a home-built machine to supply current to the brain, is also popular in recent years. It's incorrect. '

The details of tDCS and its dangers are described in detail in the following articles.

While the number of people trying to hack by passing current to the brain is increasing rapidly, scientists warn alarm-gigazine 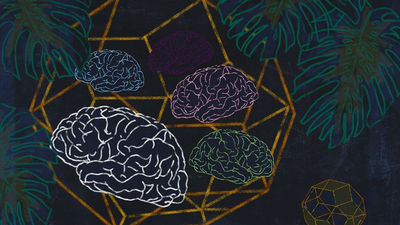 On the other hand, Mr. Fields thinks that 'mind control' is different from conventional technology in that it treats the brain with an accurate method. For example already on laboratory animals, to precisely control the neural by irradiating a laser to the brain in fiber optical genetic approach has met with some success.

'It makes much more sense to treat a malfunctioning neural circuit in a precise way than to shock or add a drug to the entire brain. Although genetics technology can reduce many neurological and psychiatric disorders, its use in humans is not currently regarded as ethical, '' he said. Admitted that it is a lot of technology. In this regard, Fields said, `` In the era where advances in the technology of reading and controlling the brain make it more unethical to stop those who are using them to confront severe neurological and psychiatric disorders Is just around the corner. 'He pointed out that the emergence of new technologies is inevitable. Meanwhile, 'establishing technologies that directly monitor and control the electrical activity of the brain will create new ethical issues that did not exist before,' he said. And that lively discussions were necessary.